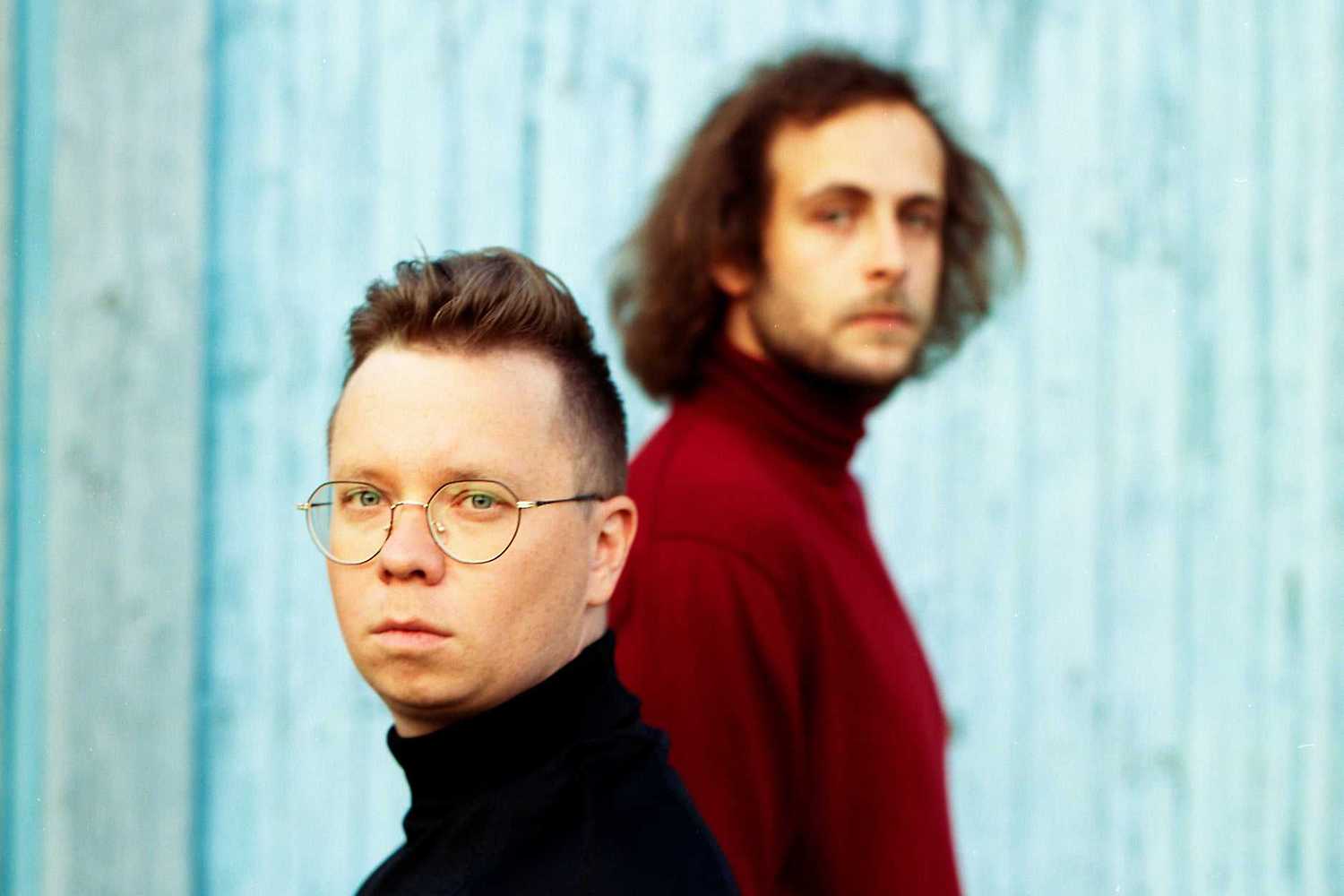 Reflektor is a duo founded by guitarist and music creator Łukasz Wierzchosławski and singer and songwriter Mateusz Michalski. It is a debut project, which brings a breath of fresh air to the Polish alternative scene. The musical layer is dominated by electronics and synthwave sound referring to the music of the 80s and 90s. Live guitars and pop-rock elements are also present. Reflektor’s work is the result of a combination of two sensibilities and a resultant of inspirations coming from both their own experiences and a keen observation of reality. The band’s debut album Tętno 92-95 is an eclectic material, which combines both heavier and lighter sounds.