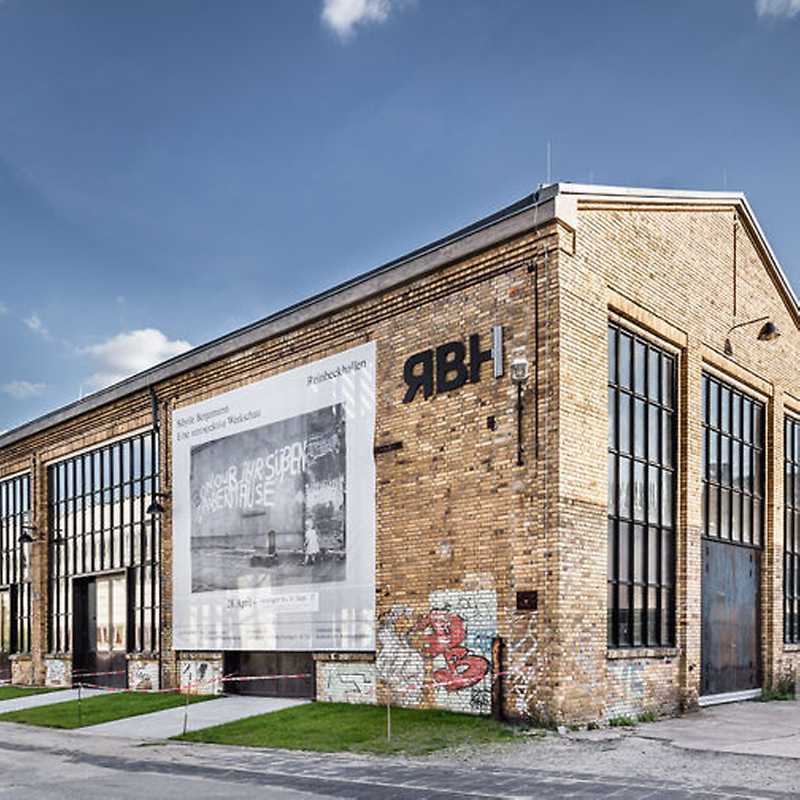 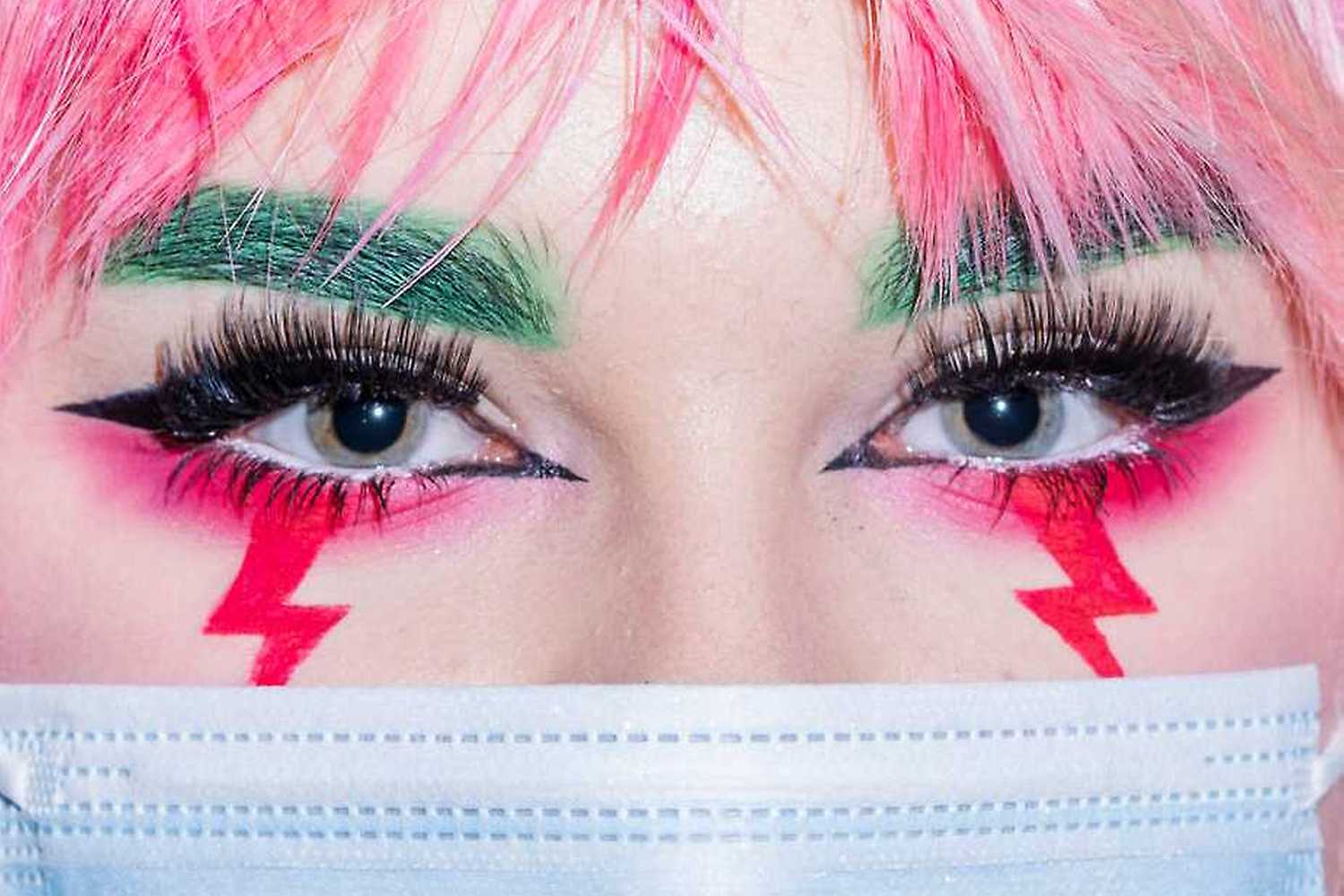 The Reinbeckhallen are part of a listed building complex that was built over a century ago. For decades, they served as a production site for transformers and high-voltage systems, initially for Allgemeine Elektricitäts-Gesellschaft (AEG) and later for Transformatorenwerk Oberschöneweide (TRO). Shortly following the turn of the 21st century, an art and cultural centre was envisioned on its premises and a new chapter in the Reinbeckhallen’s history began.

The Reinbeckhallen have now been renovated, an endeavour that carefully preserved its industrial past, particularly inside its historical halls, and are used for a variety of purposes. Since its official (re)opening in April 2017, it has housed the Stiftung Reinbeckhallen and accommodated its program, one that builds a bridge between the past and the present, like the building’s architecture, by historicizing contemporary issues and debates.