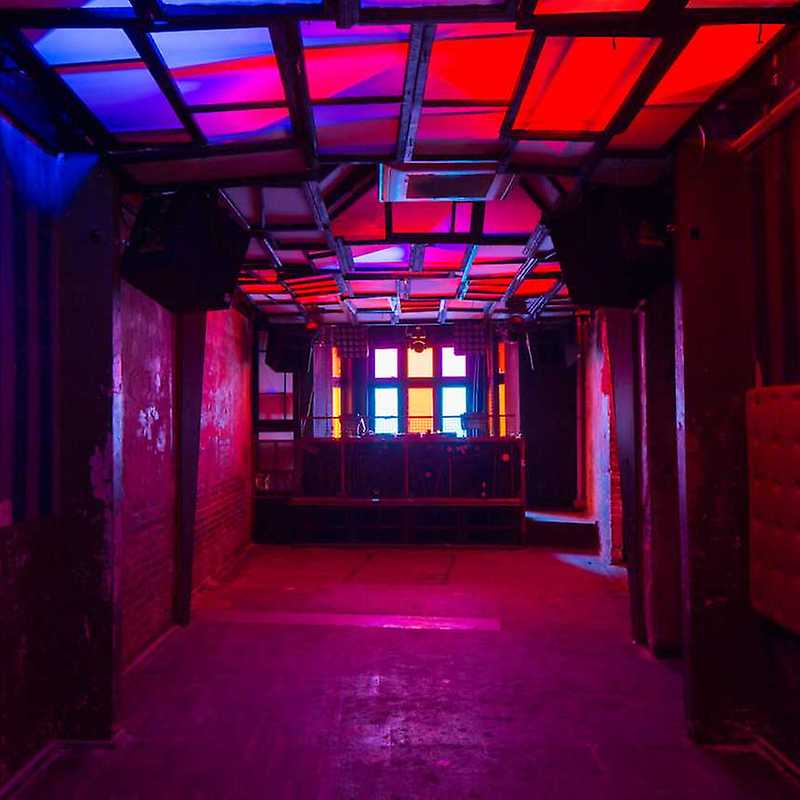 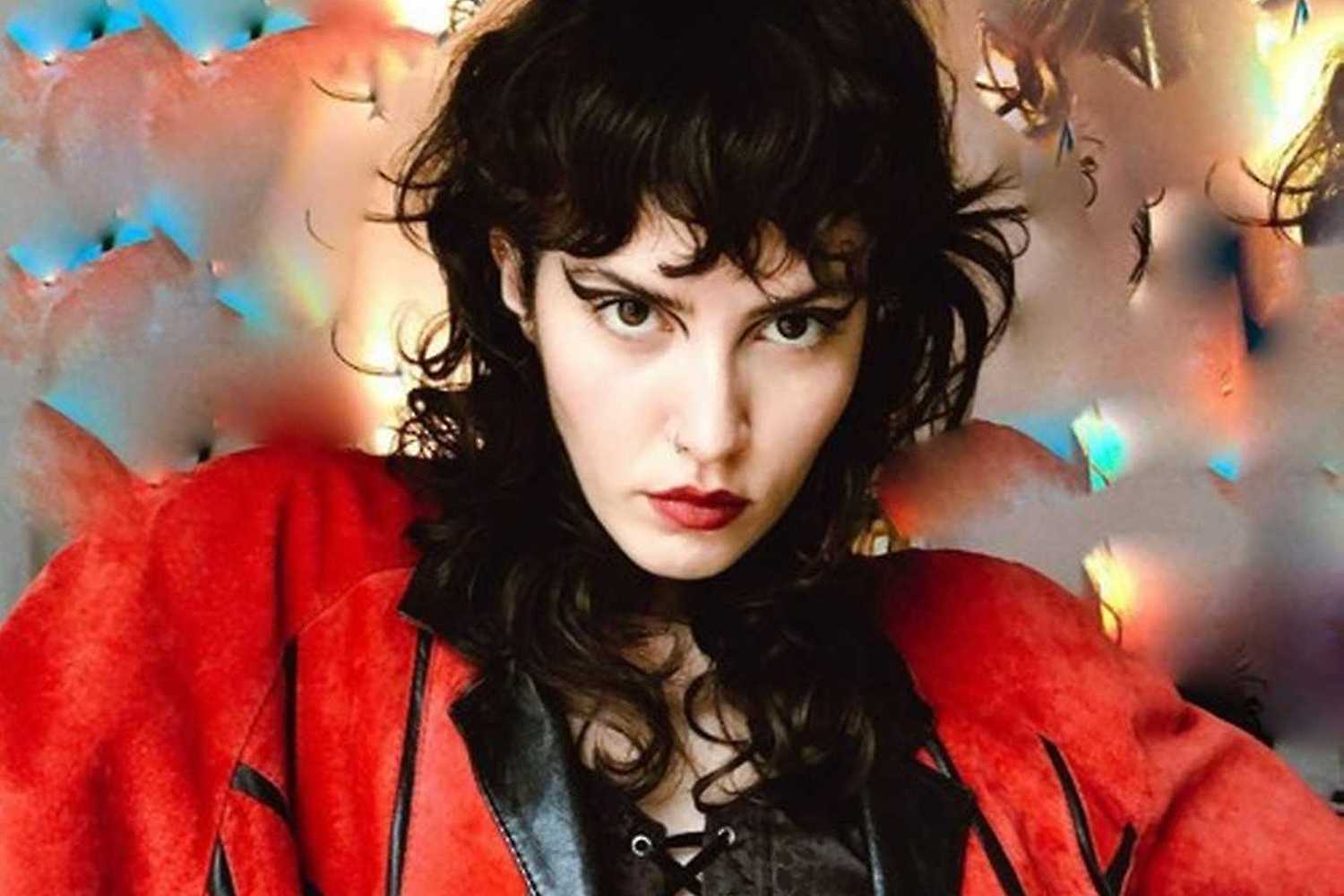 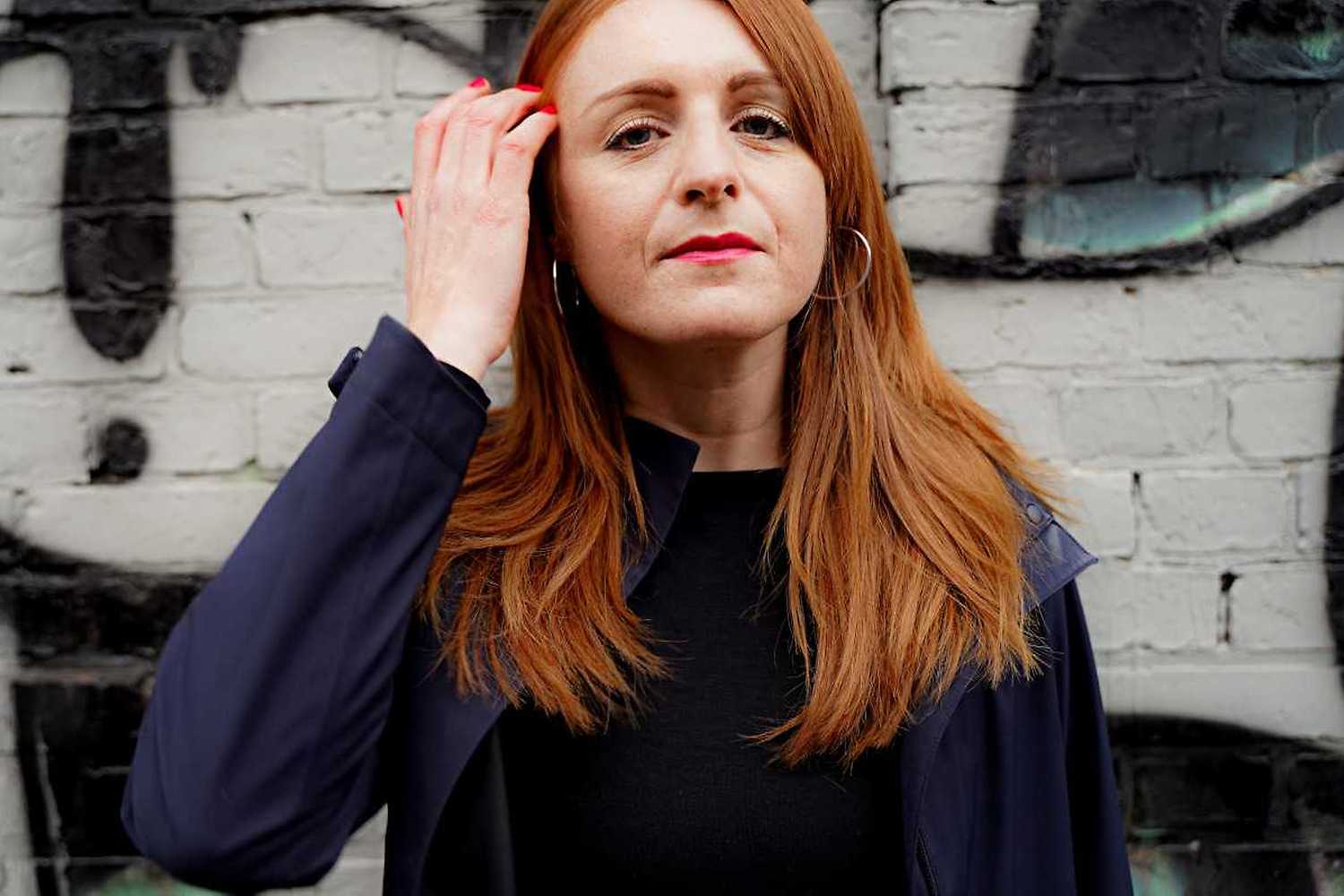 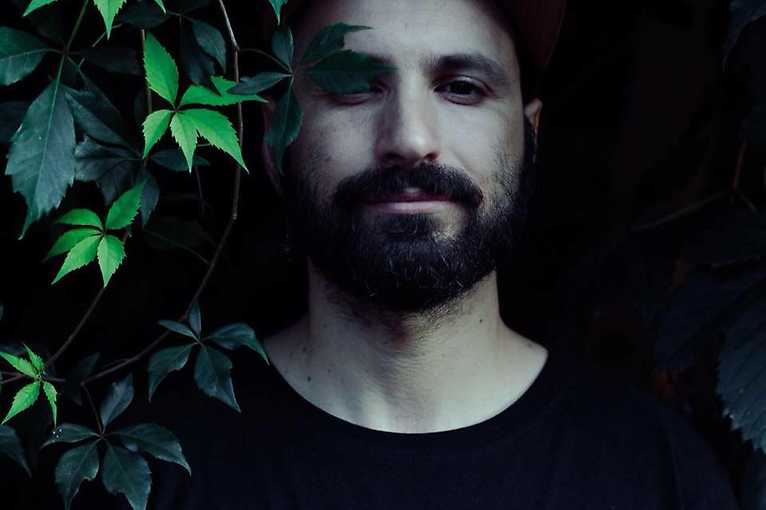 The Renate (formerly Salon — Zur wilden Renate) is a club in Berlin-Friedrichshain, which opened in 2007 and is located directly behind the Ringbahn station Ostkreuz.

The club also includes a cocktail bar and a garden, which is open in the summer months, as well as its own record label.

The program mainly features techno, electro and house DJs, some of them well-known names such as dOP, Prins Thomas, Axel Boman and Crazy P. The Renate's residents include Peak&Swift and Sebastian Voigt.

Other cultural events also take place on the premises, for example concerts or theme nights with dress code.

The Renate is known for its unusual design; the club is a converted family home in which every room has been lovingly decorated down to the smallest detail and has several dance floors spread over several floors to provide variety.

Meanwhile, this concept has made the Wilde Renate one of the most popular clubs in Berlin.