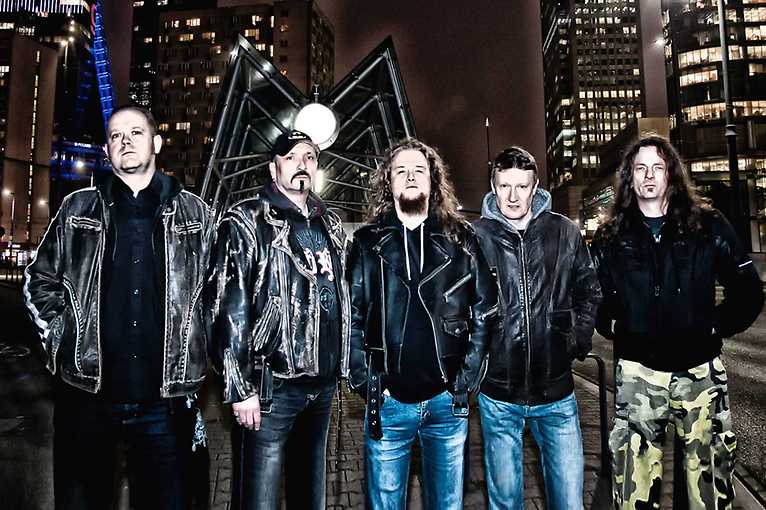 The band Restless was formed in August 2011 in Warsaw. They play classic rock/hard/blues. They are inspired by the music of such bands as Whitesnake, Tesla, Guns’n Roses, Aerosmith, Mötley Crüe and many others. Restless will perform accompanied by special guests. Be Lazy, on the other hand, is a band playing rock with elements of punk, hard rock and improvisation. As a crew, they focus on chill, just be lazy.