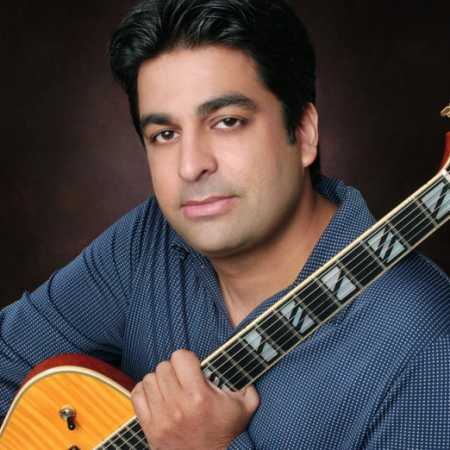 Guitar virtuoso Rez Abbasi was born in Karachi, Pakistan, and four years of age when his parents moved into the large southern California. Trained in jazz and classical music came to the University of Southern California, and later at the Manhattan School of Music. In traditional music with dovzdělal studying in India under the guidance of master Ustad Alla Rakha percussion. Rez Abbasi is a vivid synthesis of all the above influences and genres.

Twenty years ago, Abbasi settled in New York and gradually dopacoval to the unique sound as composing and instrumental. It is considered one of the world’s leading modern jazz guitarists. Honed their skills in concerts throughout Europe, Canada, USA, Mexico and India, has performed and recorded with many jazz greats. Rust is also the musical director, arranger and producer for Indo-Canadian singer and winner of the Juno Kiran Ahluwalia. – Translated by Automatic service