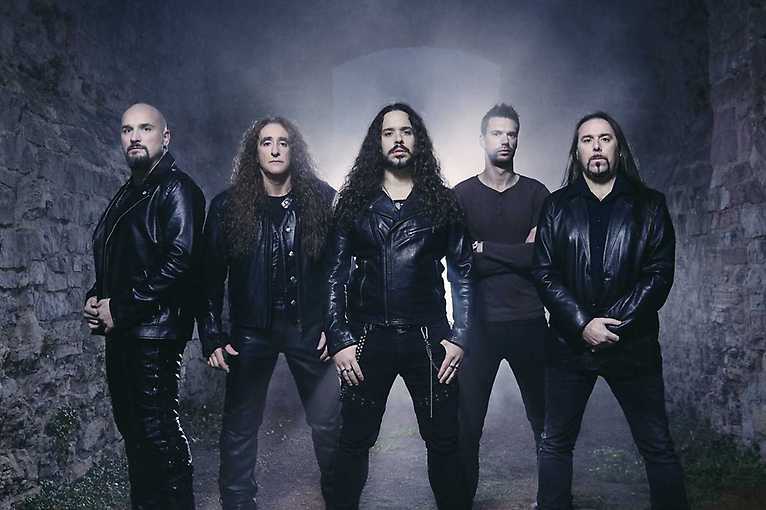 Rhapsody of Fire – Italian symphonic metal legend, formed in Trieste in the mid-90s, released their first albums under the Rhapsody label. Their debut album, Legendary Tales, and their second release, Symphony Of Enchanted Lands, made a significant impact on the metal scene with their unique blend of power metal, baroque and classical elements, opera choruses and cinematic orchestrations. The band quickly won over fans, and their first five albums established Rhapsody of Fire as one of the most popular metal artists in the world. In 2019, they released their latest album The Eight Mountain, which is the first chapter of a new saga entitled The Nephilim’s Empire. The legendary Christopher Lee lent his voice to the album.