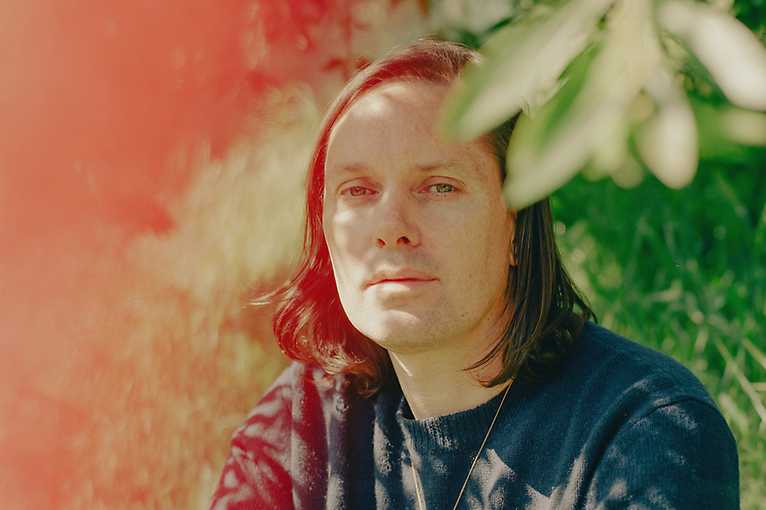 Mike Milosh returns to Warsaw to perform in Palladium.

Rhye is a sophisti-pop project formed in 2012. At first it was not known who they were or where they came from. They decided to really reveal their identity a year later, when they released their debut album Woman. At that time the band consisted of instrumentalist Robin Hannibal and vocalist Mike Milosh. The album was well received by many critics – The Rolling Stone or Pitchfork called it “the best album of the year”. Rhye’s music is full of emotion, a bit of lazy electronica combined with R&B. In 2018, Rhye – now represented by Milosh himself – released Blood and Blood Remixed. And in May 2019, Spirit, the artist’s third studio album, was released. The album features tracks such as Needed and a track recorded with half of the Kiasmos duo Ólafur Arnalds entitled Patience.