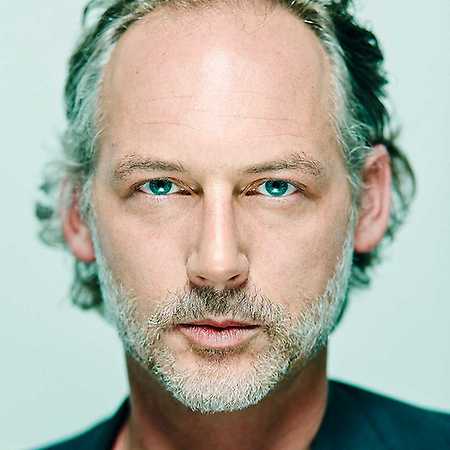 In the world of electronic music Richard Dorfmeister has left countless traces. Since the mid 1990s, the Vienna born artist, flute player, producer and DJ has released classic tracks and remixes with his co-partner Peter Kruder as Kruder and Dorfmeister. Records by Kruder and Dorfmeister such as the G-Stoned EP (on their own G-Stone Label, 1994), as well as the seminal DJ Kicks mix-compilation for K7! (1996), and the “K & D Sessions” remix compilation (1998) are considered timeless masterpieces. Both DJ Kicks and the K& D Sessions have been bestsellers with each having sold more than one million copies. On the musical side, the magic Kruder and Dorfmeister sound has not faded since.

Future Lied To Us