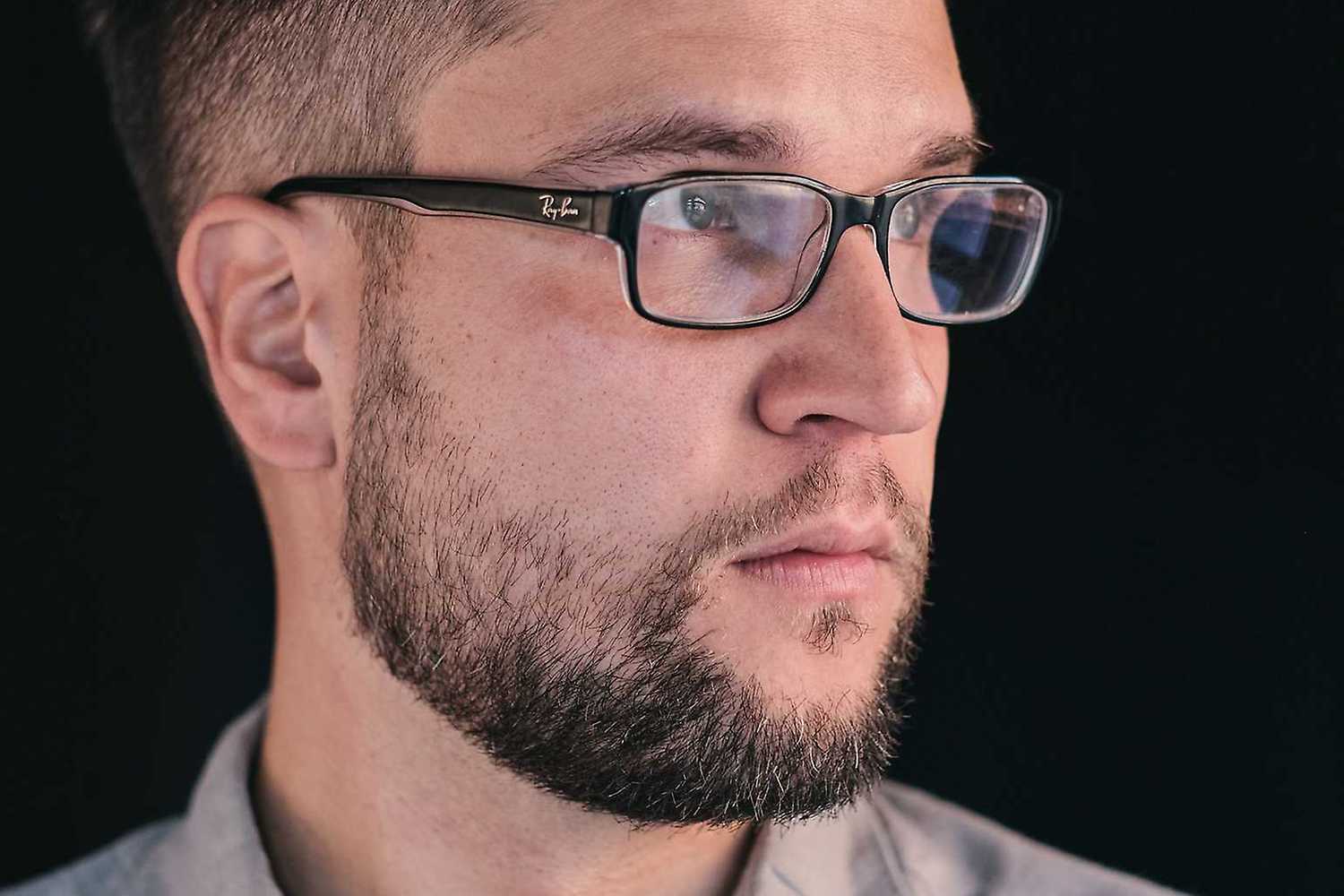 Robert Świstelnicki's "Songs" project creates its own paradigm in the common area of jazz, singer-songwriter tradition and poetry.

Świstelnicki's compositions draw primarily on widely understood jazz music, however, they are not afraid of references to classical, rock or avant-garde music. The band, consisting of the best of the young generation of Polish jazz, explores a wide spectrum of colours and moods, skilfully combining carefully composed fragments with virtuosic and spontaneous improvisations. A distinctive feature of the Piosenki project is the characteristic melorecitation, organically integrated into the sound of the band. Świstelnicki's intellectually and emotionally involved texts touch upon the essence of man – his subjectivity and emotional and cognitive foundations, contemplating at the same time the place of man in society and society in man. Świstelnicki's poetic 'reflections' combine sublime and multidimensional metaphors with original tragicomicism, yet do not avoid moving directness.