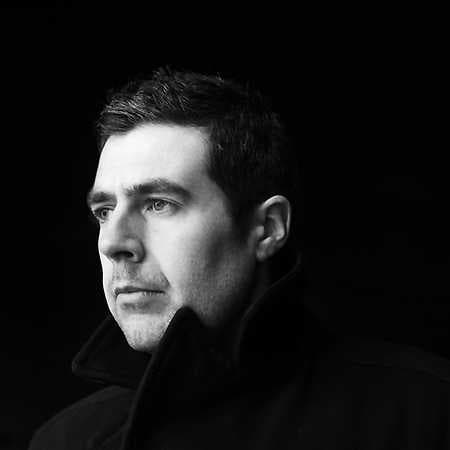 Roberto  Dream Of A Solo

Rob Kirkaldy aka Roberto is a London-based techno producer, DJ and remixer. He is considered one of the most exciting techno acts from the UK in recent years, combining Detroit influences and his own style.

As a DJ he brings a special energy to the dance floor which is a product of many years of dedication to his craft. His sets explore various angles of techno and can be heard at some of the most respected venues around the world such as Tresor, Fabric and Berghain.

Roberto's impressive output is released through imprints such as Arts, Solar Phenomena or Obscura. At the beginning of 2015, he released his own Fossil Archive label.