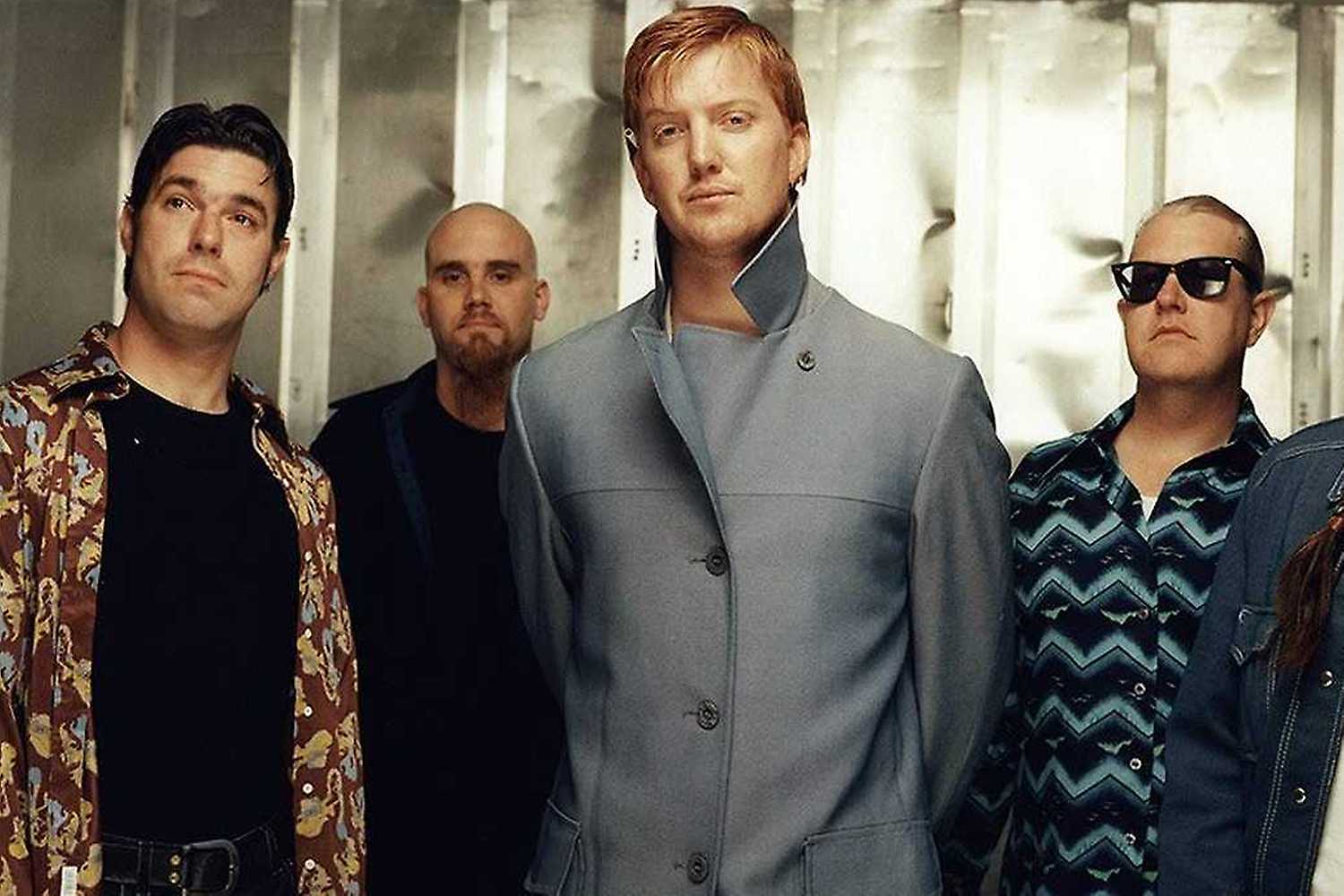 Rock for People is a multi-genre music festival which is celebrating its 19th birthday in 2013! Over these years, an array of famed artists have graced its stages, such as Muse, Manu Chao, The Prodigy, The Offspring, Placebo, My Chemical Romance, Paramore, Pendulum, Garbage and many more.

The festival takes place in central Czech Republic, at the airport in Hradec Králové, which is a lovely city characterized by gems of functionalist architecture. The Festival park and camping area for visitors are spread over 50 hectares of land. The concerts will take place on 2 large outdoor stages, in a tent capable of holding 8 000 people and in two hangars with stages. Aside from that, you will be able to dance the days and nights away at several DJ stages or rest in chill-out zones, which will be open well into the morning hours.

The Festivalpark riddled with all kinds of attractions, resting areas, varied catering options and sanitary facilities has a capacity of 30 - 35 000 visitors. Rock for People is a meeting place for music fans from Czech Republic, Slovakia, Germany, Poland, Austria and more and more often also from the UK, the Netherlands, Belgium or France.

Queens of the Stone Age  The Way You Used To Do