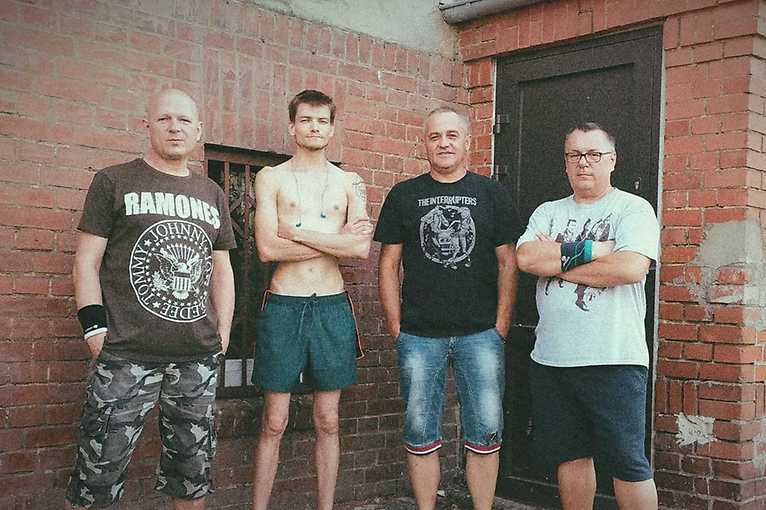 Rock na Bagnie returns for it's 11th edition. The aim of the festival is to create an atmosphere referring to good old 80's festivals such as Jarocin or Róbrege. In 2021, the festival will feature Armia, which will perform the album Legenda live, the Belarusian folk-punk music band Dzieciuki, as well as a special concert dedicated to Paweł "Kelner" Rozwadowski, one of the most important Polish musicians of the last 40 years, a figure that influenced Polish punk, reggae, and later even hip hop and techno. There will also be an exhibition of works by Grzegorz Wróblewski entitled Deuter Waiter, as well as a festival cinema, exhibitions and meetings.