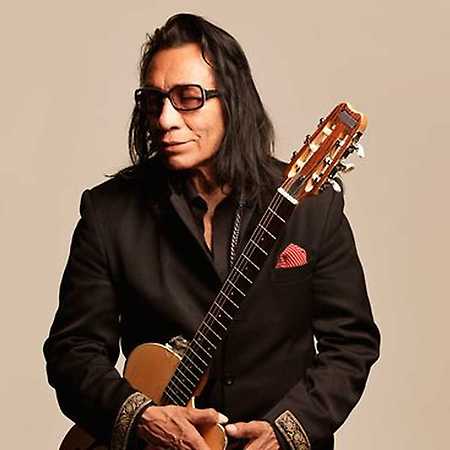 Sixto Diaz Rodriguez, known professionally as Rodriguez (born July 10, 1942), is an American singer-songwriter from Detroit, Michigan. His career initially proved short lived in the United States, but unknown to Rodriguez his albums became extremely successful and influential in South Africa, where he is believed to have sold more records than Elvis Presley. Because of scarce information about Rodriguez, it was incorrectly rumored there that he had committed suicide shortly after releasing his first album.