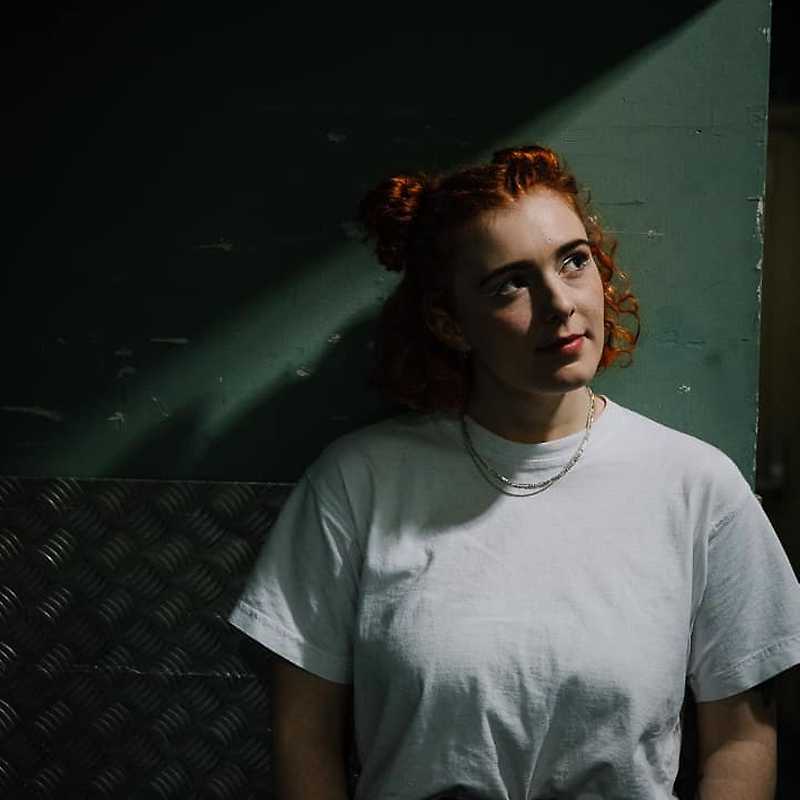 Roe  I Dare You

Roisin Donald comes from the Irish city of Derry. There, the young artist developed her peculiar indie style “Grumpy Electro Pop.” She has been well received at festivals such as Output (Belfast), The Great Escape (Brighton), Primavera Sound (Barcelona), M for Montreal (Montreal), Other Voices (Dingle) and Eurosonic (Groningen). Out of 21 acts from the UK, the BBC chose ROE as the only Northern Irish act on the Glastonbury Festival stage. Thus, the multi-instrumentalist is also on the boards as a representative of young musicians who do not want to be pressed into pop formats.

Crazy Bitch in a Cave