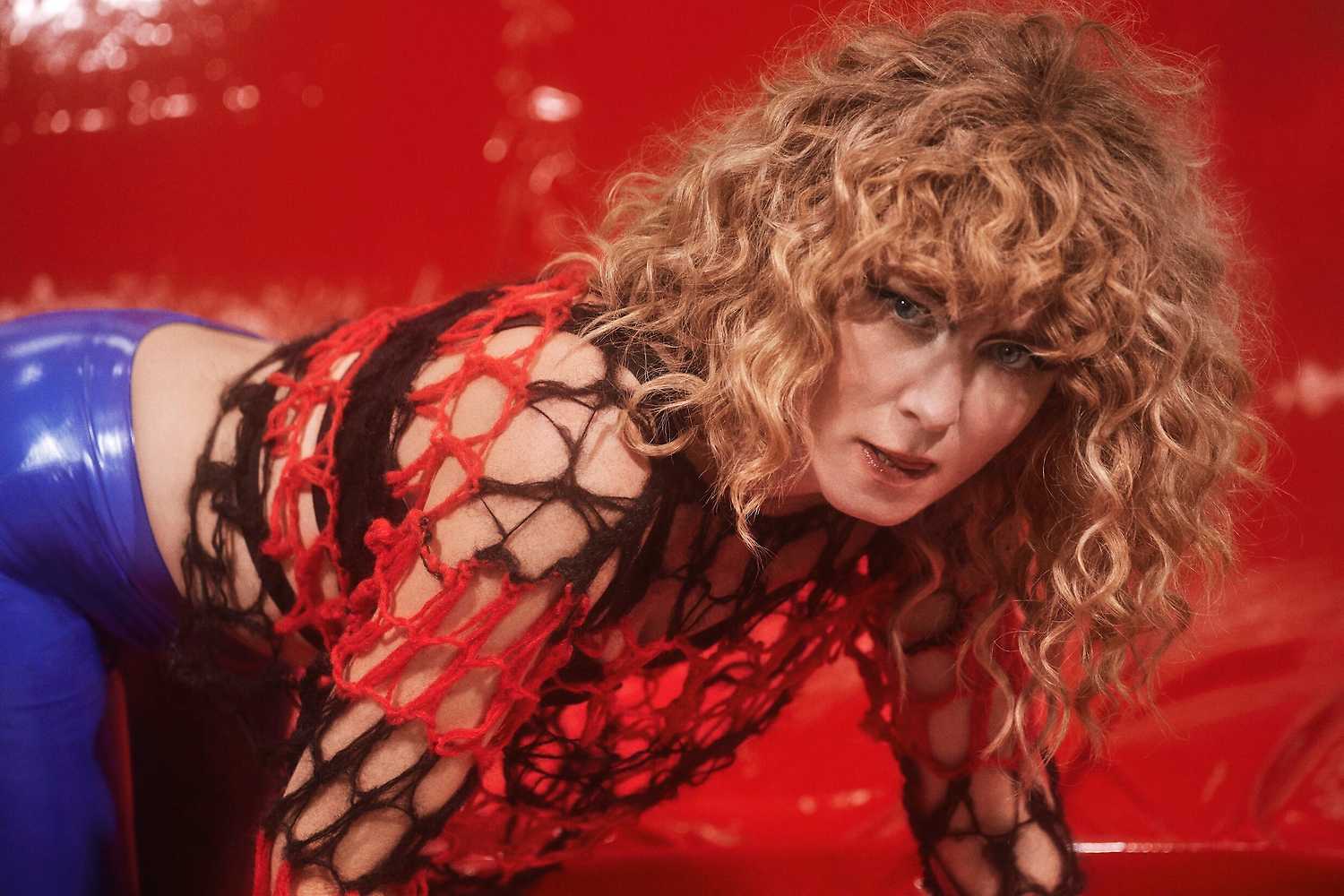 Loved by Polish fans, Róisín Murphy, after a great reception at FEST Festival 2019, returns to Poland.

Her concert will promote her latest album, Róisín Machine, which was released on October 2nd 2020. Róisín Murphy is an unquestionable icon of British electropop. She has gained her career and popularity together with the band Moloko. Róisín is constantly developing and evolving in its musical sound. Just take a look at her songs, from downtempo hits such as Party Weirdo, through the top pop songs The Time Is Now and Sing It Back recorded with Moloko, as well as her extremely varied solo career, which has passed happily from Italian songs to the powerful songs in the style of Let Me Know. She has unnoticeably become one of the most innovative and restless artists in the UK. Her last album, Róisín Machine, which saw her depart from her previous influences and go for a more dance-oriented nu-disco sound, received critical acclaim upon its release, ranking among the best albums of 2020 by several publications. Commercially, Róisín Machine became Murphy’s highest-charting album in both Ireland and the UK, debuting at number five and number 14 respectively. A remix album, Crooked Machine, was released on 30 April 2021.