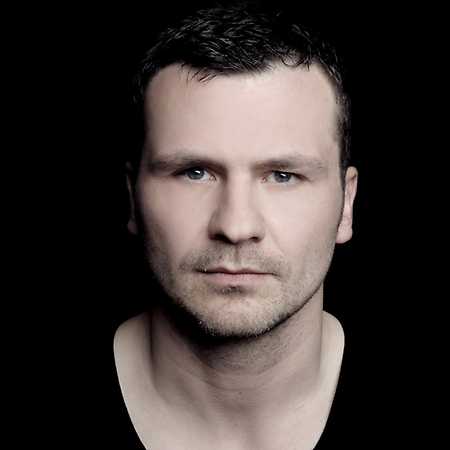 Roman Lindau is a German techno DJ, producer and core member of the infamous Berlin-based Fachwerk Records label. Music has always played an important role in Lindau’s life, especially since he became active in Berlin’s electronic scene in the late 2000s, beginning to play his own music in clubs and producing first tracks.

His first release came through Fachwerk Records in 2008 and appeared on one of Berghain’s renowned mix compilations.