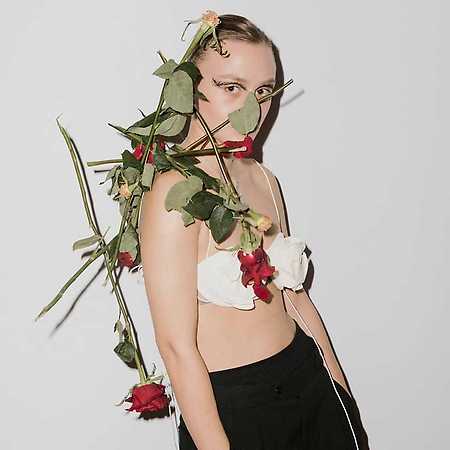 Rosalie is a singer and songwriter whose style, balancing between mainstream and underground, is most often described as alternative R&B with soul, electronic and hip-hop influences. She has recorded with Taco Hemingway, Mesa, Otsochodzi, and the Catz 'N Dogz duo. She has released two studio albums, the last of which IDeal, was released in March 2020. It features such singles as Don't Tell, Moment, and Ciemność recorded in a duet with schafter.