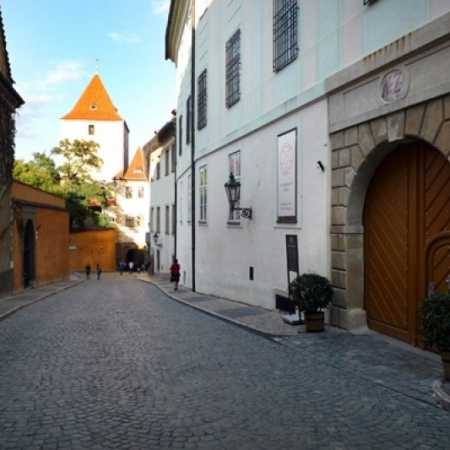 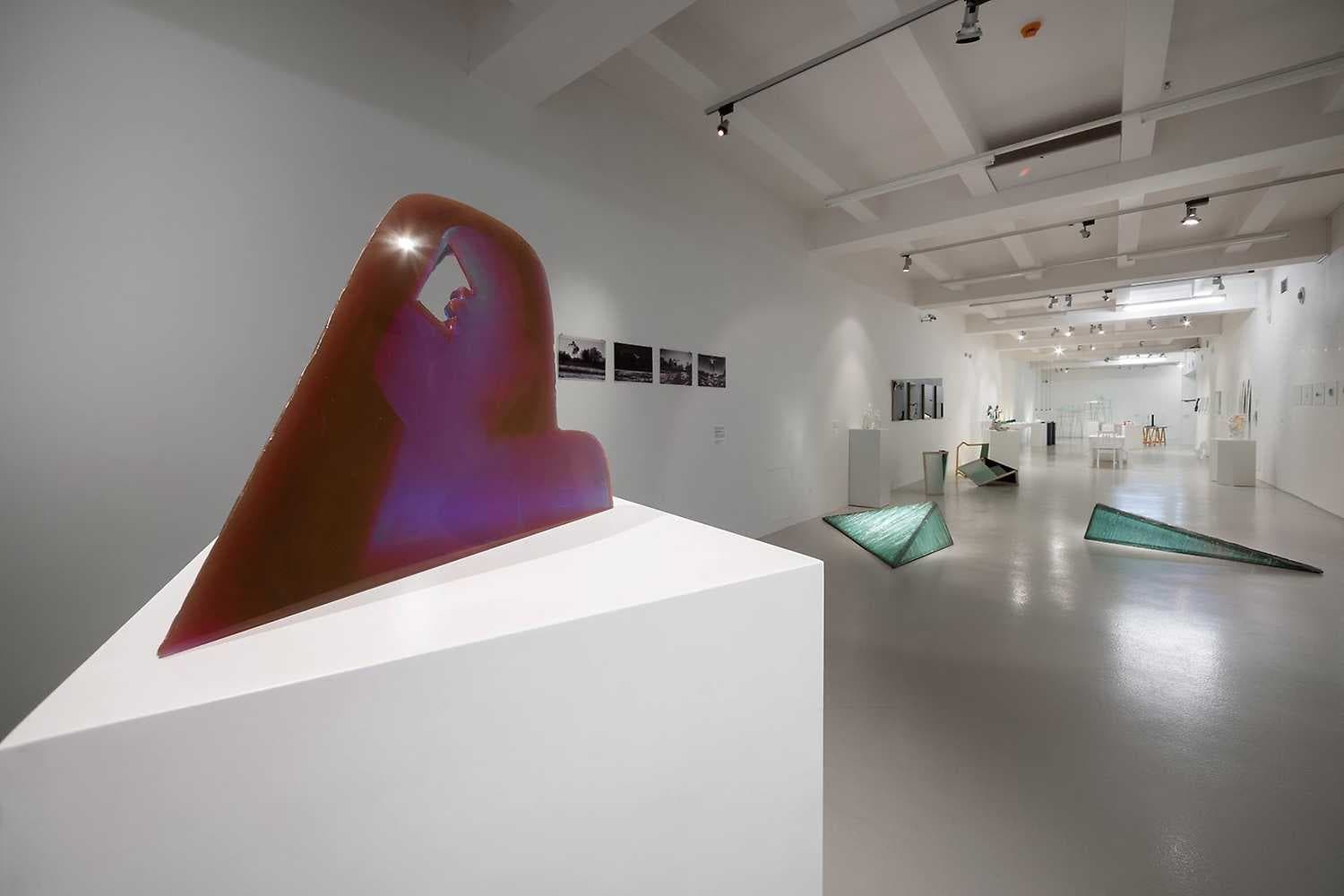 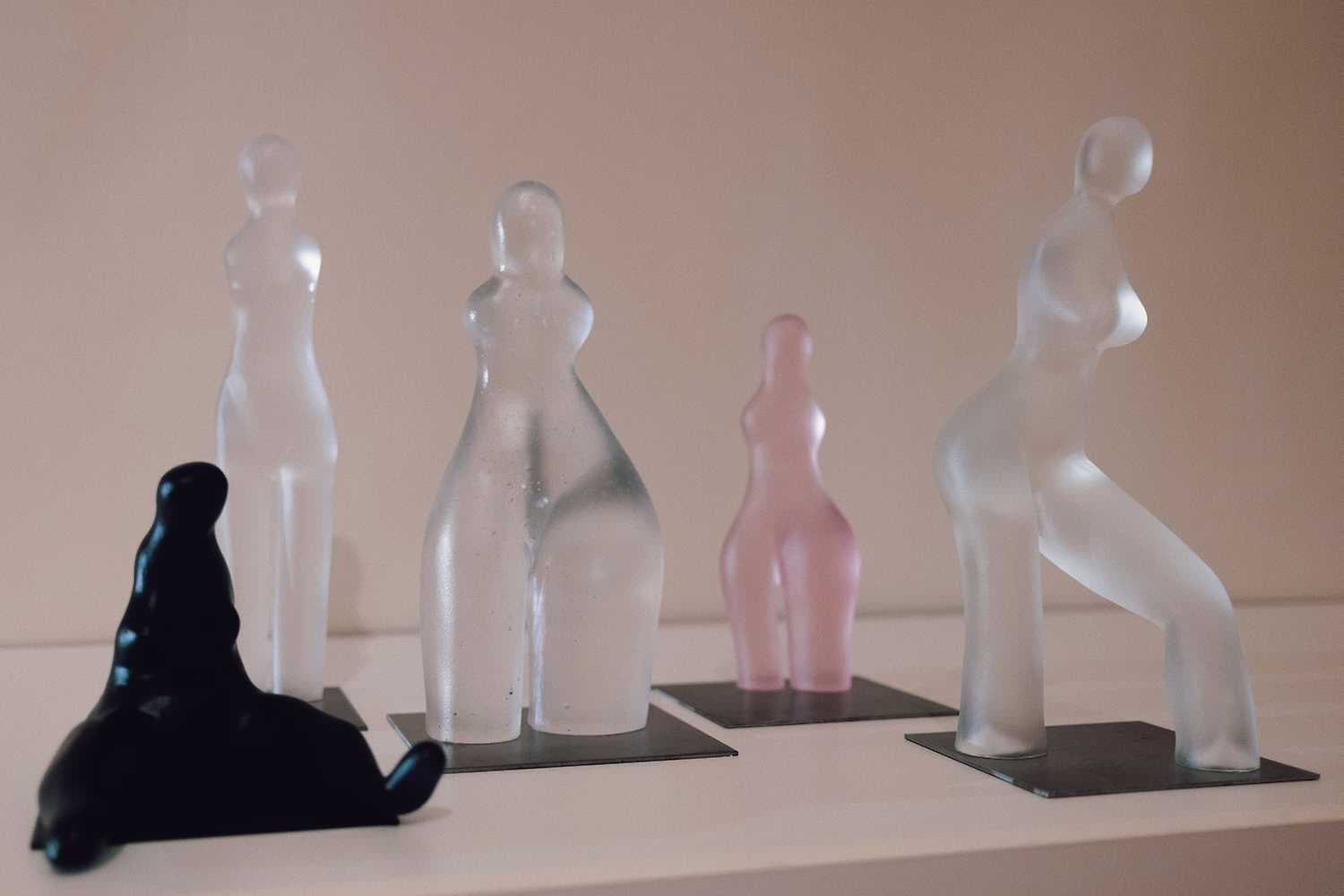 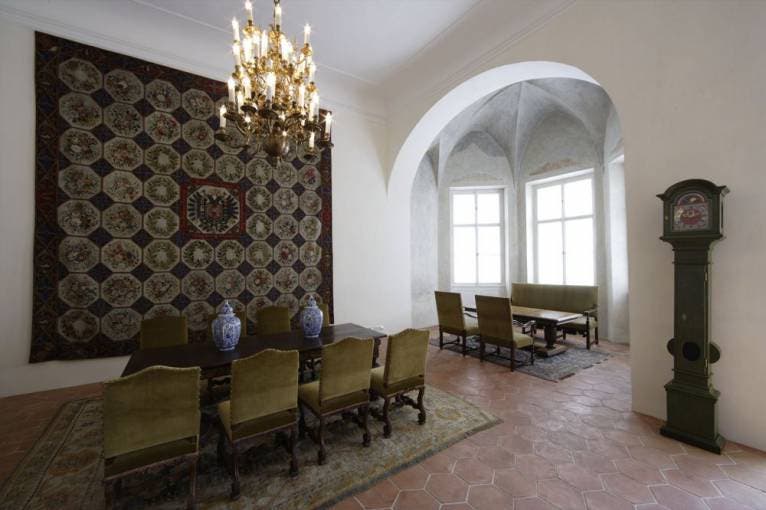 Rosenberg Palace was originally a Renaissance palace, which was built between the years 1545 and 1574 by the Lords of Rosenberg. In 1600, Rosenberg palace became the property of the Emperor Rudolph II. The palace persisted in its form until the mid-18th century, when it was radically rebuilt to the Department of noble women. The Institute was disbanded in 1919 and the building served for the needs of the Ministry of Interior. In the years 1996 – 2007 it has been restored into its original baroque style and now it serves as a museum and exhibition space.

National Memorial on the Vítkov Hill