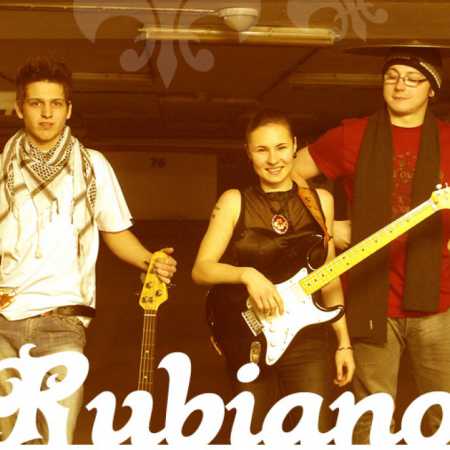 The band plays from 2009 and appeared on stage as well-known names in addition to Czech music field. In 2012, Rubiano was the tipping point at which received an offer to the foreign representation and rotation plate. The band is currently developing a new direction and can offer a unique musical show in the foreground with Teresa fronted Hrubanovou Rubiano. – Translated by Automatic service