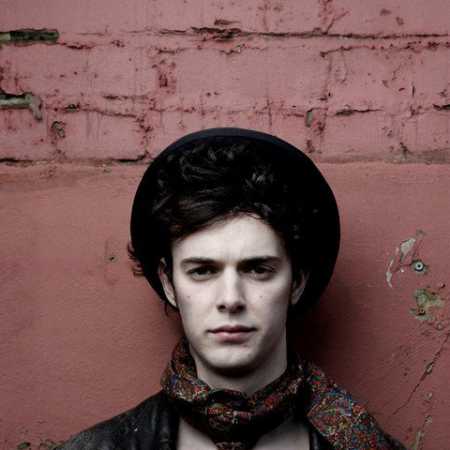 Rudi Zygadlo is a musician like no other, taking the fundamentals of Dubstep in a direction that is as unexpected as it is unique, he’s created an amalgamation of pop song writing with Dubstep, rewired using influences as wide as Frank Zappa, Eastern European Classical music and contemporary US Indie, he’s tipped for great things in 2010.

He describes his music essentially as a fusion, a form of music he’s had in his head which has brought together his influences into a new format. The music he’s due to release in 2010 sounds effortless and completely natural. ‘Resealable Friendship’ is his debut single followed by his album ‘Great Western Laymen’ which comes out in May.