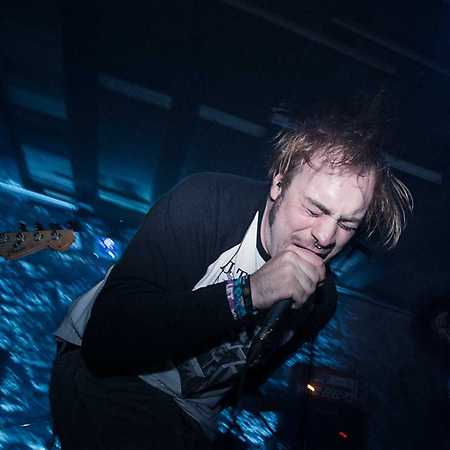 Rue des Cascades is a post-hardcore band founded in 2010 in Winterthur, Switzerland. Their musical roots include heavy influences of the DIY/hardcore-punk scene.

After first demo recordings in 2012, a lot of shows and some lineup changes, Rue des Cascades released a 7” split EP with Abrassiv in July 2014. At the end of the same year, an EP called Katalepsie was released, marking the first output of their own small label Cruel Bones. In July 2016, the debut album titled Odes to Love, Flames to Paris was released.

No Fight No Glory