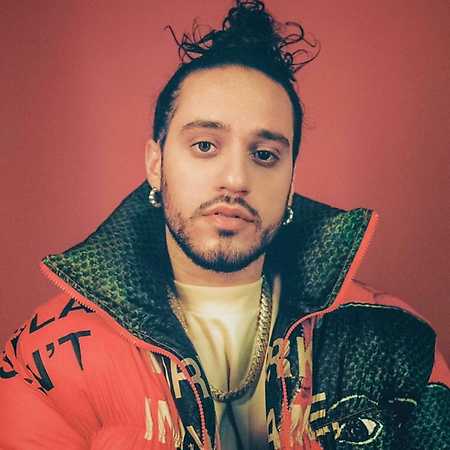 Russ  What They Want

Russell James Vitale, better known by his stage name Russ, is an American rapper, singer, songwriter, record producer and author from Atlanta, Georgia. He is best known for his singles What They Want, Losin Control and Best on Earth, which peaked respectively at number 83, 63 and 46 on the US Billboard Hot 100. He is part of the rap group Diemon Crew. In May 2017 he released his debut album There’s Really a Wolf.