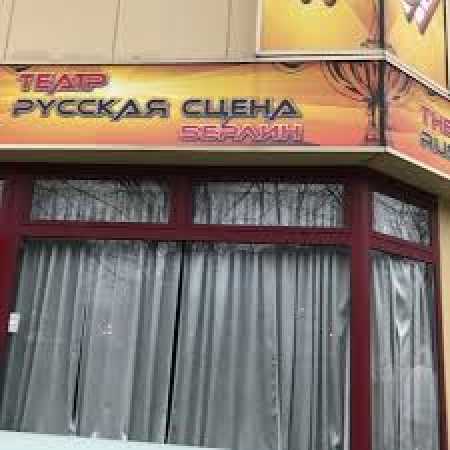 The Russian stage (Russkaja Szena) is located at Kurfürstenstraße in Berlin-Schöneberg since 2008. The repertoire theatre was founded in 2007 with he support of the association Deutsch-Russischer Austausch, which means German-Russian exchange, and since then offers children as well as adults a wide program variety with ca. 20 plays in own production, and also workshops and acting courses.

The theater has a permanent ensemble of ca. 20 actors that play modern productions of Russian and German authors once per week.

Stage Theater of the West