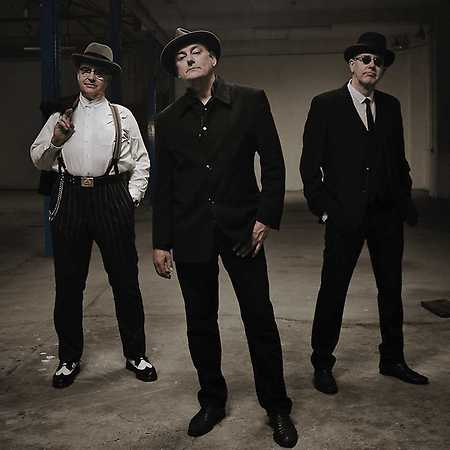 Ruts DC are an English reggae-influenced punk rock band, notable for the 1979 UK Top 10 hit Babylon's Burning, and an earlier single In a Rut, which was not a hit but was highly regarded and regularly played by BBC Radio 1 disc jockey John Peel.