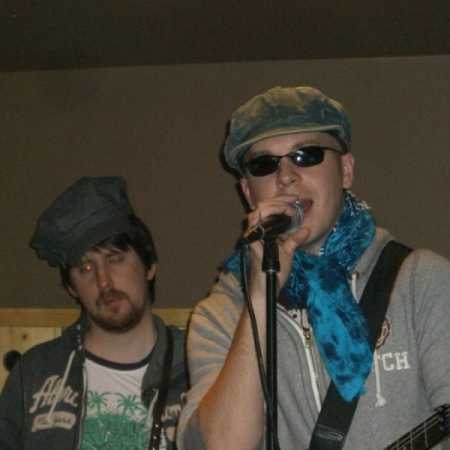 Faster scale of the displacement band formed in late 1999 and after a few months of rehearsals began touring. Besides their own songs focused on the style of 60th-80th years and at their concerts you can hear songs from such bands as The Beatles, Rolling Stones, Creedence Clearwater Revival, songs from dancing sinful, Tremeloes, Searchers, Connels, Pink Floyd and many others.