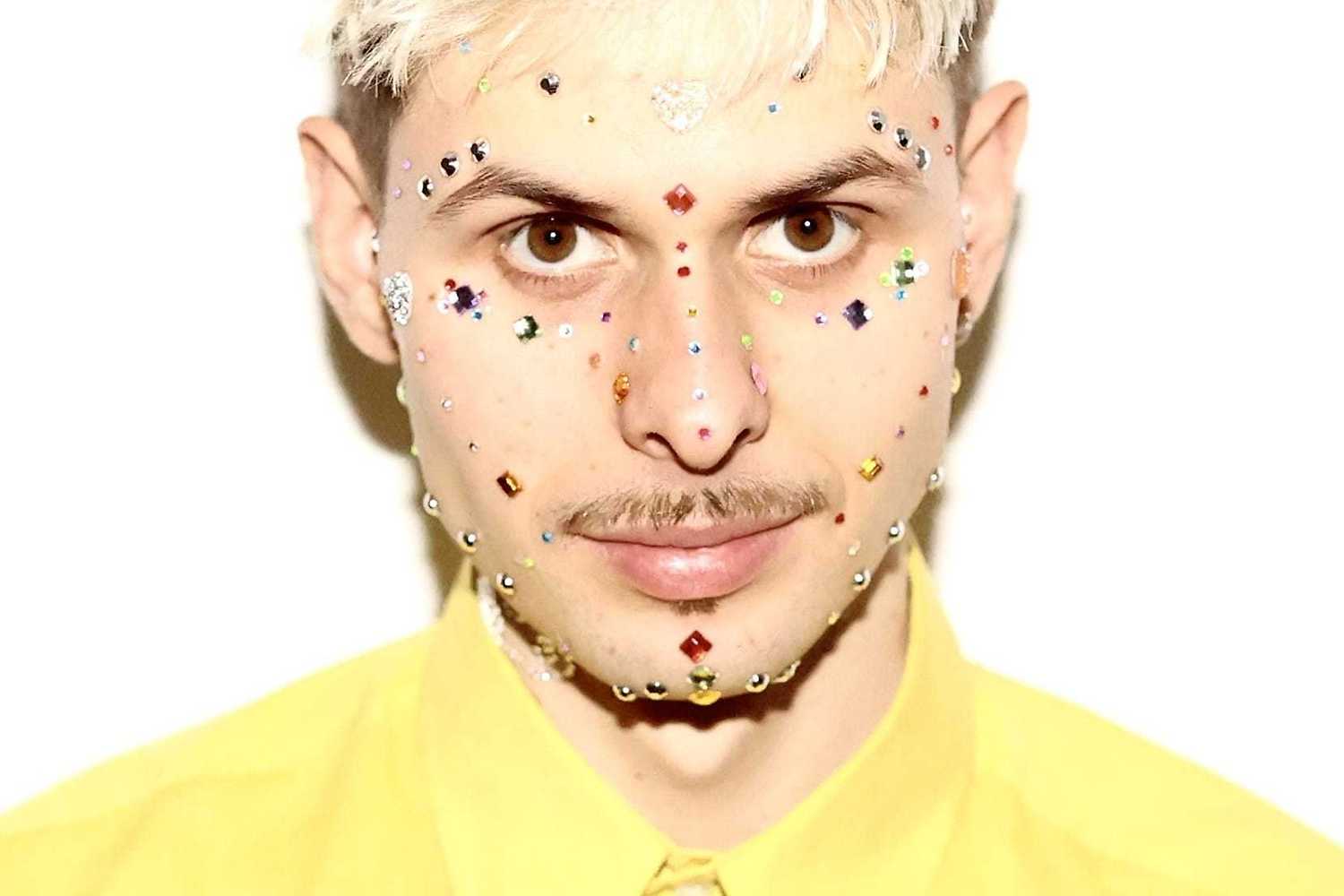 Rzabka sets off on a tour promoting her new album – Rzaboteka. It is a coherent in its eclecticism collection of songs that can be classified as popular music. Strong, synthesizer riffs are carelessly intertwined with the funny guitar sounds, and the dance rhythms, aesthetics referring to the greatest achievements of dance music classics, are complemented by live drums. In the lyrical layer it is also surprising, Rzabka, with the passion of the Nobel Prize winner in physics, impersonates various characters, putting them in life situations, which are only a pretext to reflect on the broadly understood existence, transience and maturity. All this creates the atmosphere of Rzaboteka, a place full of carefree fun, which at the same time teaches and enriches its guests spiritually with superior values.

Rzabka is a Polish rapper from Gorzów Wielkopolski, active since 2012. Initially his work oscillated around trap music, but with time he began to integrate other influences into his repertoire, such as rave music, electro, hardbass and hardcore. His long-time producer Tsksomd aka Najlepszy Chłopak had a big influence on his musical development. It was in a duet with him that Rzabka performed his first two tours in 2018, gaining recognition thanks to the unique atmosphere that accompanies his live performances.