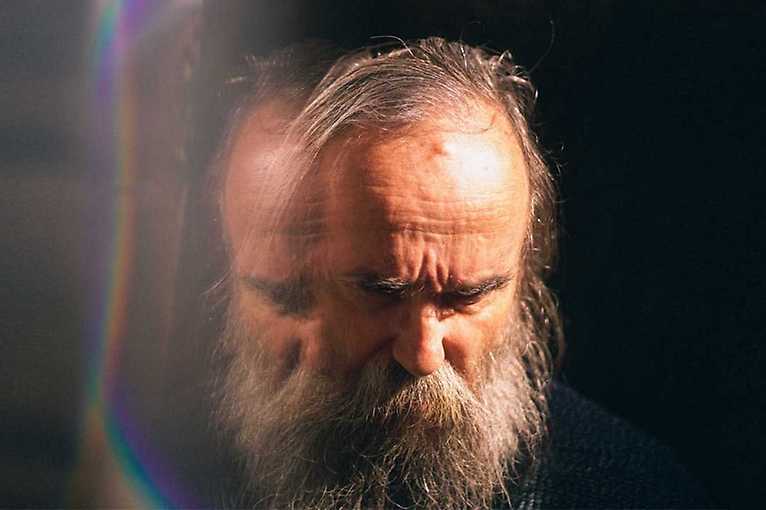 Sacrum Profanum is a festival where modern forms and 20th-century classics collide. This year’s edition will feature the work of two forgotten, newly rediscovered composers: Julius Eastman and Moondog. Cracovian scenes will be home for such ensembles as S.E.M., Apartment House, Dedalus and Muzzix. Among the invited instrumentalists are, among others, Steven O’Malley, Tomasz Stańko, Evan Ziporyn and Oren Ambarchi, and the audience will have the opportunity to listen to the works written by John Cage, Terry Riley and Henryk Mikołaj Górecki. The full program can be found on the festival page.