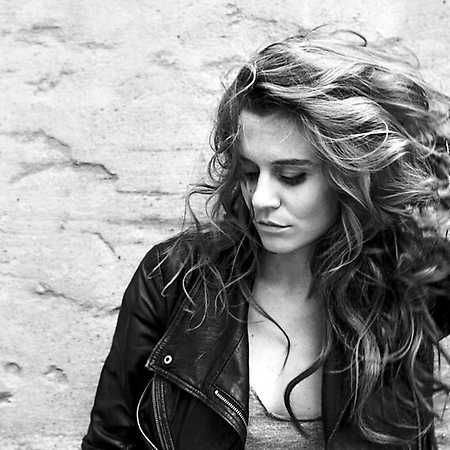 Saint Lu is an Austrian singer-songwriter. She describes her style as soul ‘n’ roll. Since 2009 she lives in Berlin, where she was signed by Warner Music. In 2009 she participated in the Reeperbahn Festival and the New Pop Festival. In early November of the same year, she released her first single Do not Miss Your Own Life from her debut album Saint Lu, which was produced by Patrik Majer. Parts of this album was recorded at Abbey Road Studios in London. In 2011 they were awarded for the European Border Breakers Award (EBBA). In early 2013 she released her second studio album 2. Teile.