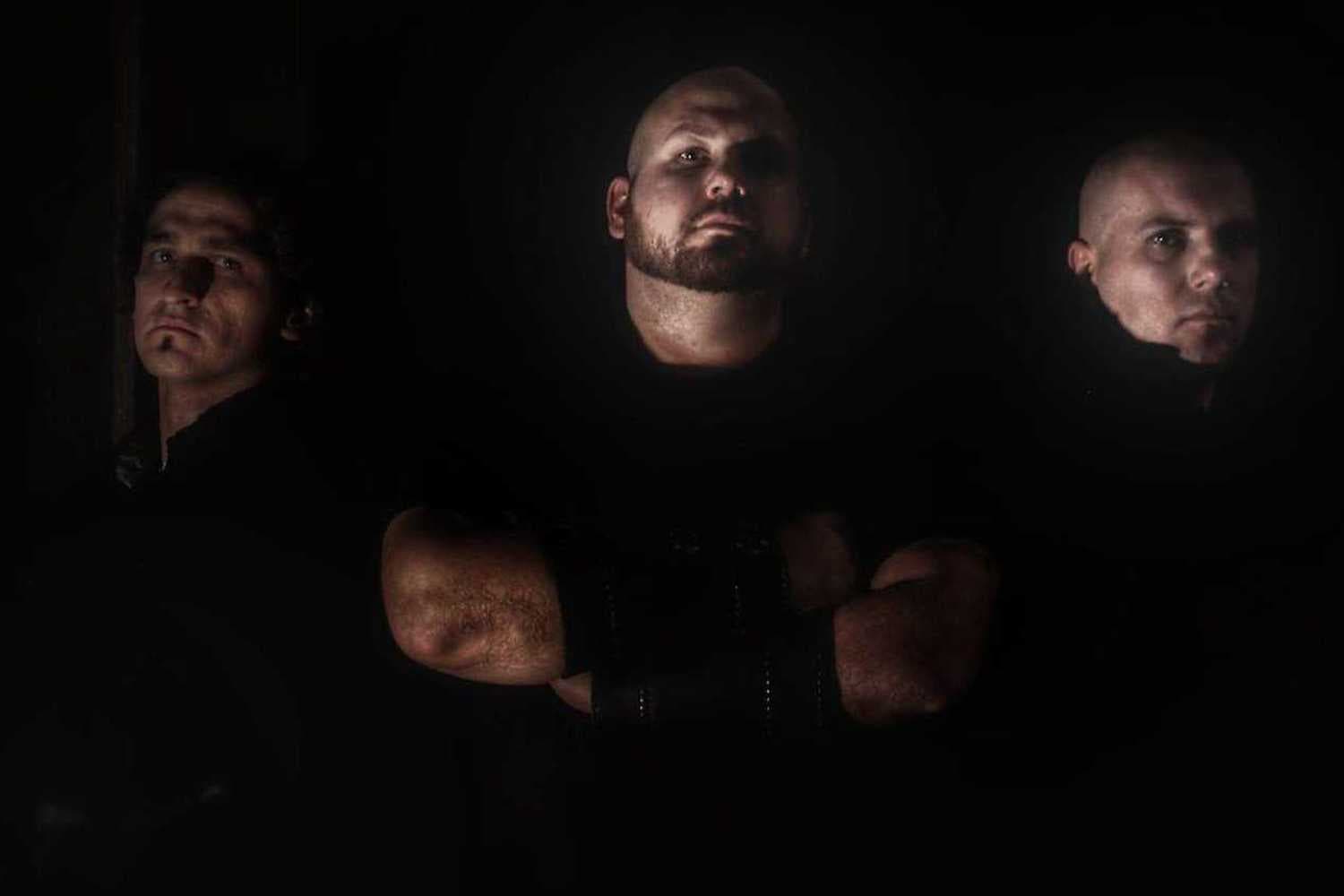 Warsaw concert of bands Saltus, Bestia, Powder and Zgroza in VooDoo Club. Saltus is a death metal band from Warsaw. Saltus was formed in January 1997. The band creates a mixture of black and death metal with Polish lyrics. The beginning of the Beast dates back to 2013, when Savnock and Nihilist – inspired by the dark forests of central Poland and the theme of death – started creating an uncompromising album that would express the spirit of unbridled black metal. In late 2018, the band entered the Sphieratz studio. Beast’s first album Cold Winds of Death was released in early 2020. Powder is a Polish black metal band formed in 2013. Their first demo Urna was released in 2015 and their debut album Trupi Synod in March 2018. Their live shows are extremely polished performances with ritualistic overtones. The final band in the show’s lineup is Horror, who debuted in 2020 with their first full-length album, Life is a Sense Forgotten.