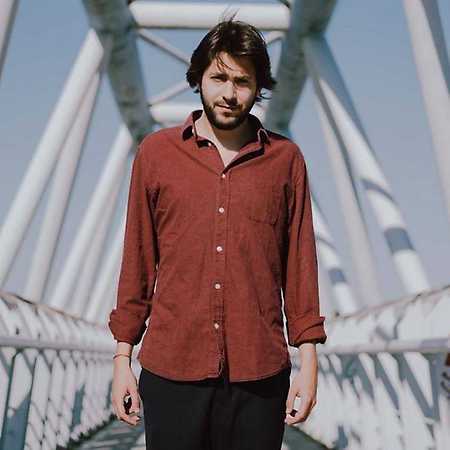 Salvador Vilar Braamcamp Sobral, born 28 December 1989, is a Portuguese singer, who won the Eurovision Song Contest 2017 for Portugal with the song Amar pelos dois, written and composed by his sister Luísa Sobral. In doing so, he gave Portugal its first ever win in the contest since its debut in 1964, ending the longest winless run by a country in Eurovision history (53 years). Sobral and his entry hold the Eurovision record for the highest-scoring winner, having earned a total of 758 points under the current voting system, after winning both the jury vote and televote.