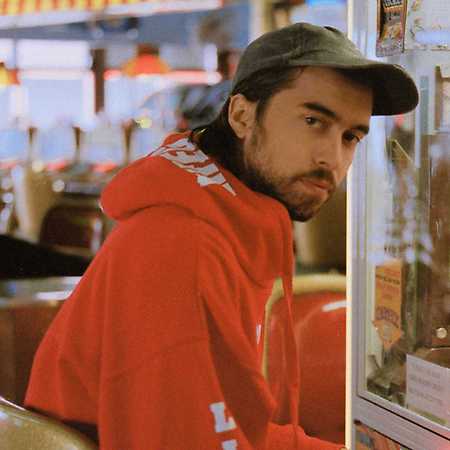 Alexander Giannascoli, better known by his stage name (Sandy) Alex G or Alex G, is a multi-instrumentalist from Philadelphia who started his career as a bedroom singer/songwriter, building up an audience through a series of DIY releases on Bandcamp. His debut appeared in 2014 with DSU, which was released via Orchid Tapes. Later, he signed at Lucky Number and released Rules and Trick in 2015. That same year, Beach Music was released, followed by Rocket in 2017. His most recent work, House of Sugar, was published in 2019.