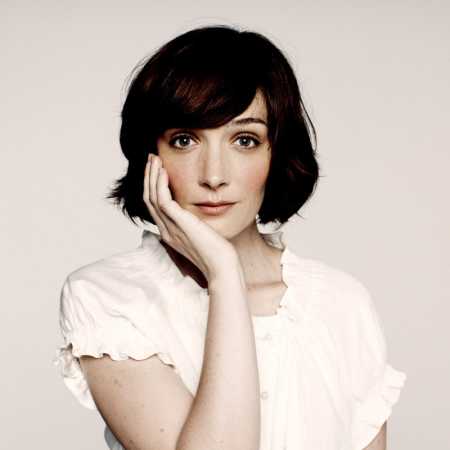 Sarah Elizabeth Blaskow prominent in the music world under the pseudonym Sarah Blasko is an Australian singer, musician and songwriter. The solo is from 2002. Before, however, embarked on a solo career, she worked in the band Acquiesce. For his career picked up a number of prestigious awards and by the end of 2012 released five LPs. – Translated by Automatic service