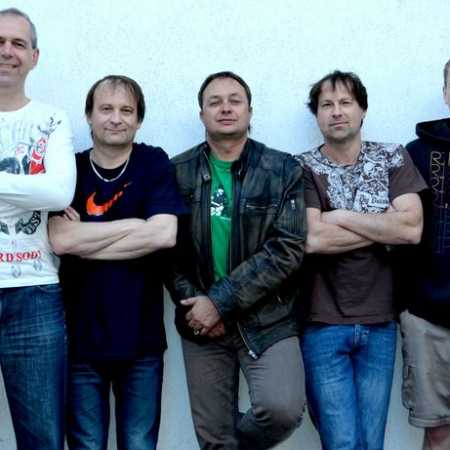 The band was formed at the turn of the year 1991/1992, when spring began with his production, especially after the village pubs. Geared to both own and taken songs from groups: AC/DC, Metallica, Accept, Scorpions, Cheetah etc. You could say that the custom creation was with cover half and half.