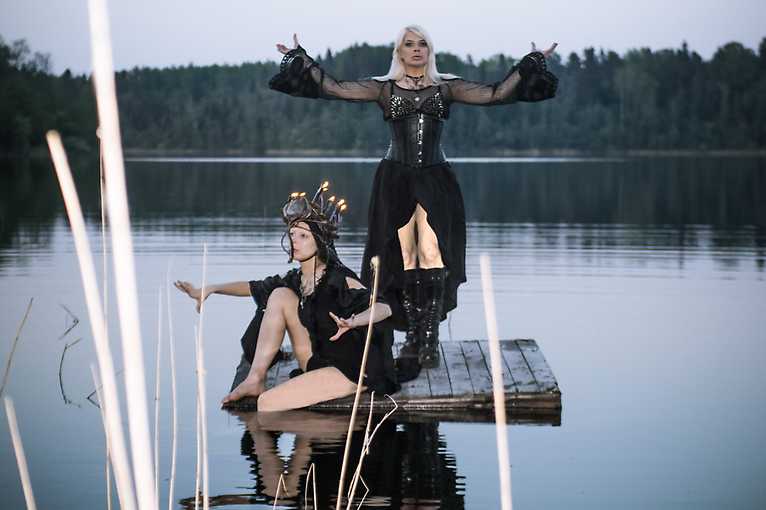 Concert of Russian band Satarial as part of their European tour 30 years of extreme metal. Satarial is a metal band which was formed by Lord Seth in 1993. They are regarded as one of Russian black metal pioneers. Their music is a blend of extreme metal styles, medieval and classic music, Celtic and Nordic folklore, history, mythology and witchcraft. Their concerts are performative spectacles with dances and incense. They are currently banned from performing in Russia.