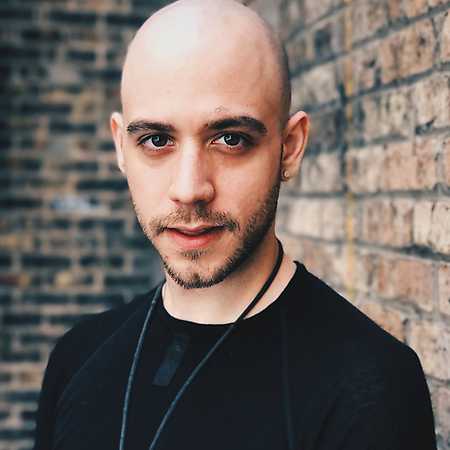 Savile  3 Hours In The Meat Sink

In Central London sits Savile Row, a street lined with tailors who honor a history and tradition of crafting custom suits. Inspired by fashion, his dream destination, and the manner of the craft, Gianpaolo Dieli applies a similar bespoke integrity to his life in music as a DJ and producer. He resides in Chicago and is known by his alias, Savile.

Gianpaolo Dieli is a Michigan native, resident of Smart Bar, and label partner at Argot records. With a background in graphic design he originally planned to go to art school for college but his passion for music prevailed. He remembers vividly when he first started discovering house and techno. His earliest memory of dance music ventures back to a program called Electric Circus, a live Canadian dance program which aired on MuchMusic.

He began releasing tracks in 2010 followed by a 2012 release on Amadeus Records, which relishes the musically unorthodox. Later that year he partnered with Jason Garden (aka Olin) to put out the Horizon EP on Wazi Wazi Music and then Thanks, Karl on Argot in 2015.