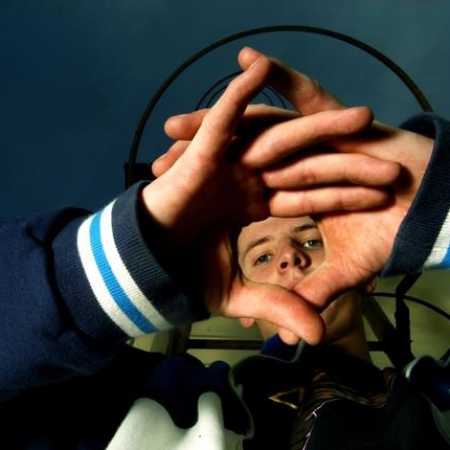 Sax solo MC and is also a member of Inside Kru, which is also in 2005 released an album Insident. Rap is dedicated to some of his 14 years and gradually started to well production. He has to his credit an album released in 2006. At the same time Sax develops its activities in the project live drum’n’bass Masters of the Universe, who in a few performances gained quite a lot of fans and generated very positive feedback.