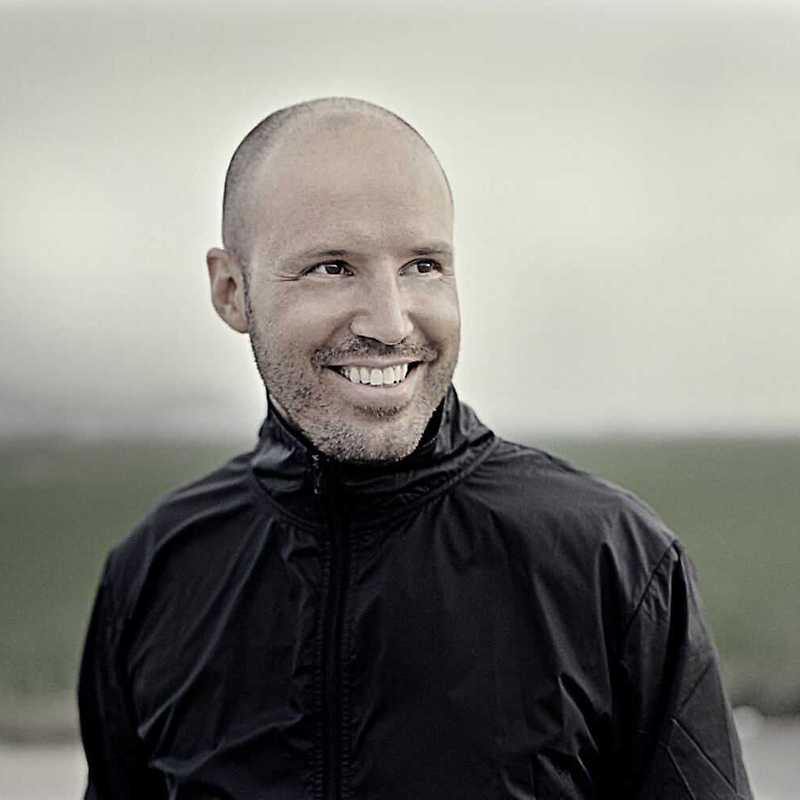 Schiller is a German electronic musician, who rose to fame in 1998 and named after the German poet and dramatist Friedrich Schiller. Originally it was a duo consisting of Christopher von Deylen and Mirko von Schlieffen. Around 2001 or 2002, von Schlieffen left the band, leaving von Deylen the sole member.

Schiller won the ECHO award in 2002 for the Best Dance Single of the Year with Dream of You. Schiller has sold over seven million albums worldwide.