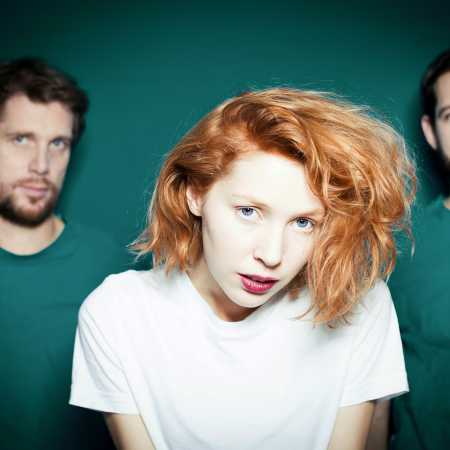 Schmieds Puls is an Austrian band that formed around the singer/songwriter Mira Lu Kovacs (vocals, guitar), with Walter Singer on double bass and Christian Grobauer on drums. The style of the trio is, with influences from jazz and folk, mostly alternative pop. The trio's debut album, PlayDead_, was released in September 2013 and contained newly-arranged versions of pieces that Kovacs had previously played solo. In October 2015, Schmieds Puls presented their second album I care a little less about everything now.