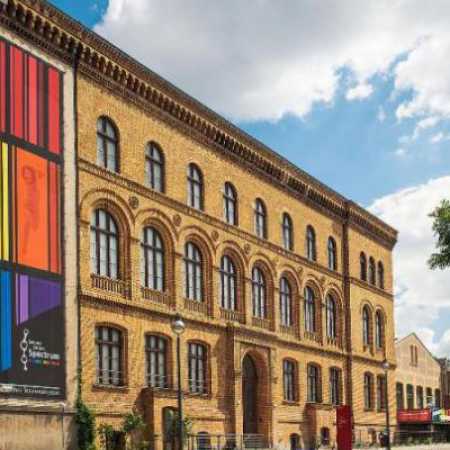 The Science Center Spektrum is the hands-on-museum of Deutsches Technikmuseum. It is situated in the East of its site at Berlin-Kreuzberg.

The Science Center that was founded in 1983 is the oldest of its kind in Germany and has its home in the former administration building of the Anhalter Bahnhof, which was built in 1874.

In August 2013, the museum re-opened after a comprehensive renovation and completed by a new subject area.