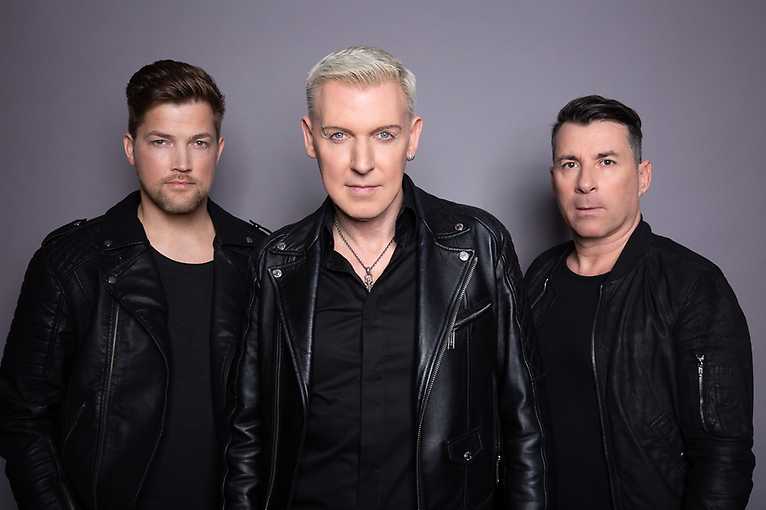 The one-of-a-kind Scooter band again in Poland – at three concerts.

Scooter is a German group, founded in 1993. Their music is a combination of dance, rave, breakbeat hardcore, happy hardcore, trance and techno. Their first single, Hyper Hyper, quickly became a huge success and was created by H.P. Baxxter freestylying to a dance instrumental track. Over the course of many years of activity the band has released over 20 studio albums on stage. Some of their greatest hits are How Much Is The Fish, Maria, One or The Logical Song.

Scooter  How Much Is The Fish