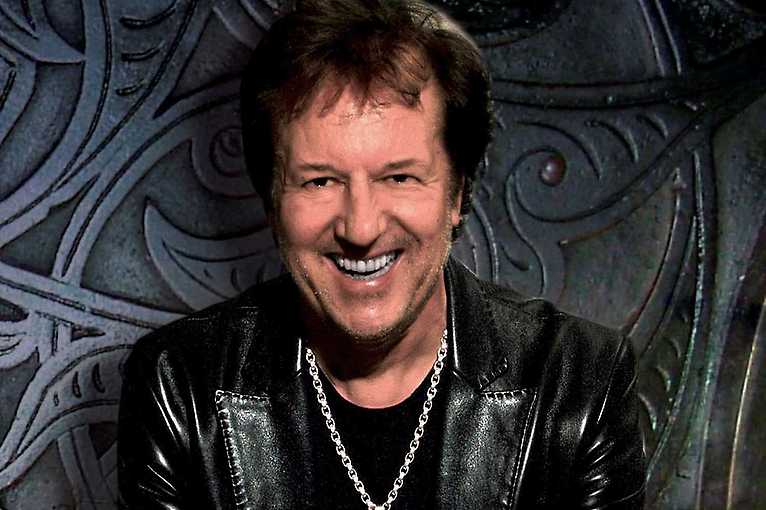 Scorpion’s Song Symphonic concert. From 1977 to 1996 he was the drummer for 19 years, during the golden age of the Scorpions. 100 million Scorpions albums sold and now, at the age of 70, Herman Rarebell is at it again: together with the Hurricane Orchestra and his band he is going on tour in Europe. Fans in Germany, Austria, Poland, the Czech Republic, Slovakia and Ukraine will have the opportunity to see the legendary drummer live once again. What’s more, it’s a sensation with unique live music – never before has Scorpions music been performed in this form, because it has an orchestral sound. Songs in this version is an exceptional and unique program in Europe, which will accompany this tour, where music will be performed exclusively live.

It took over 1,5 years of preparation to arrange every Scorpions hit for all orchestral instruments. Most of the hits are by Herman Rarebell. Headlined by the song: Rock You Like A Hurricaine. This 70-year-old rock legend will also tell anecdotes of one of the rock stars on stage. He’ll tell us what the after-parties were like, or how the Kremlin went wild with Mikhail Gorbachev in 1991 when Wind Of Change rang out, shortly before the fall of the Soviet Union. In many an elegant concert hall, the walls will tremble when Herman Rarebells' double bass hits ring out at the Gewandhaus Leipzig or ICE Krakow. Saarbrücken will also be an important stop on the tour. After all, Herman Rarebell was born on 18.11.1949 in Saarland – Saarland as a true scorpion. Herman Rarebell is convinced that together with Toby Thalhammer, who is responsible for the tour and the whole concept, it will be a great musical experience that connects music and national borders in a very melodic and unique way.

Herman Rarebell  Too Late For Peace