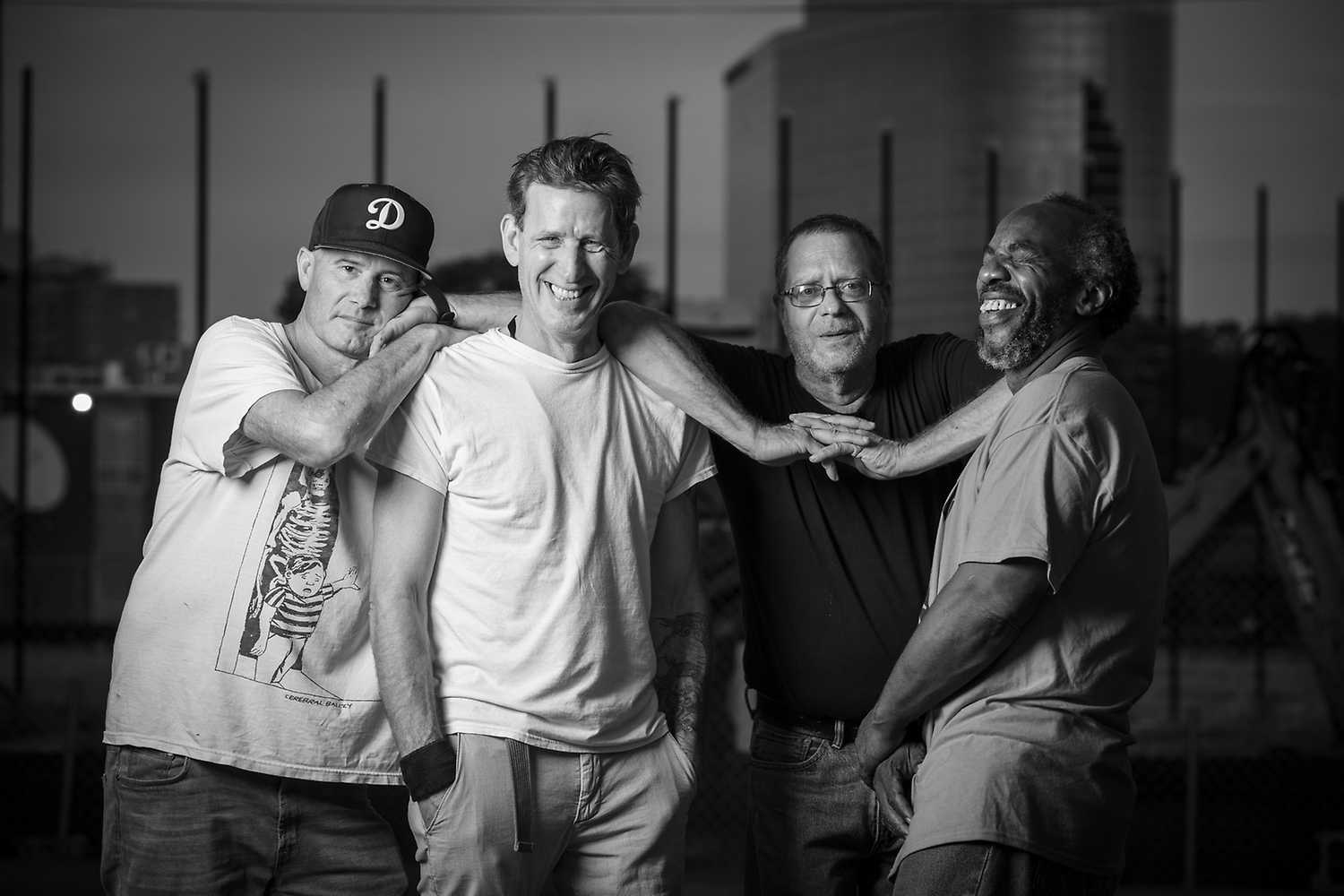 The Washington’s (post)hardcore icons Scream formed in 1981 and became one of the leading bands of the then-forming cult indie hardcore scene in D.C. Founding members were brothers Peter Stahl (vocals) and Franz Stahl (guitar), Skeeter Thompson (bass) and Kent Stax (drums). Their debut album Still Screaming is number 9 in the discography of the seminal hardcore punk label Dischord Records and is also the first ever full-length to be released on the Washington label. When Kent Stax left the band, he was replaced at the drums by the then seventeen-year-old Dave Grohl, later the legendary drummer of Nirvana and even later the founder of Foo Fighters. He was in the band when Scream recorded their pivotal album Fumble, which, Grohl said at its reissue in 2016, have changed his life. The band broke up in the early 1990s, only to reunite twenty years later and the original line-up recorded the Complete Control Sessions EP at Grohl’s Los Angeles studio. Since then Scream have been playing shows and on July 12 wil perform at Underdogs', Prague. Scream will share the bill with a Czech noise rock outfit Fetch! and a hc punk band Miss Marple.