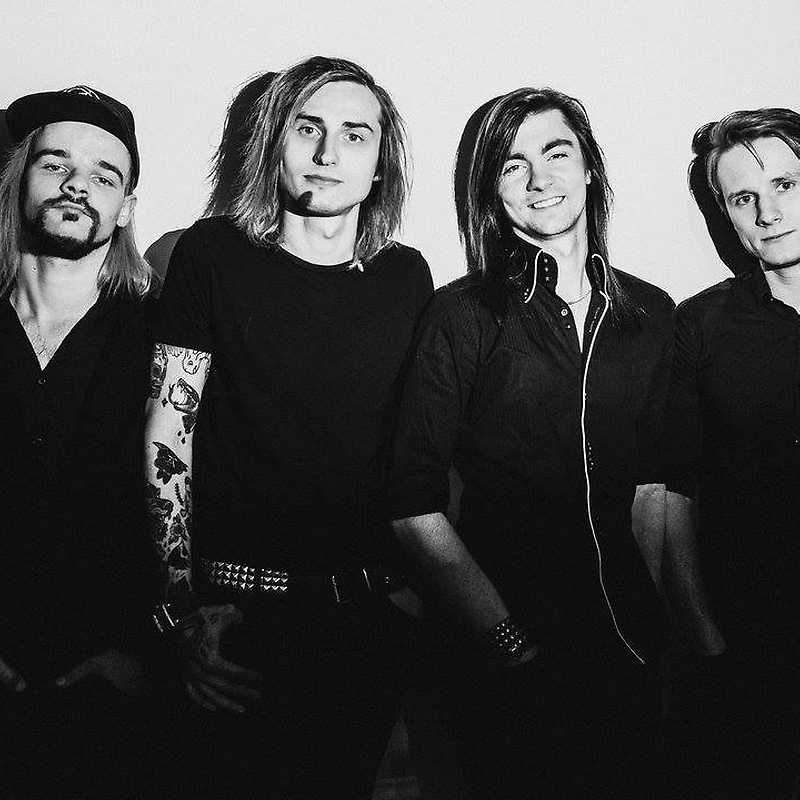 Scream Inc.  Nothing Else Matters With The Symphony Orchestra (live)

6:59 5 ×
Scream Inc.  The Unforgiven With The Symphony Orchestra Live (live)

The Metallica cover band Scream Inc. was formed in 2008, first under the name Y-axis. Starting out playing cover songs by Metallica, the group quickly realised how well and how natural these compositions seem to fit them. Thanks to the brilliance of their covering, they were soon on the radar of Ukraine's metal and rock scene. Eventually they changed their name to Scream Inc. and outed themselves as professional a Metallica Tribute band. Especially their recreation of the 1999 S&M show (symphony orchestra & Metallica) brought them great commercial success.