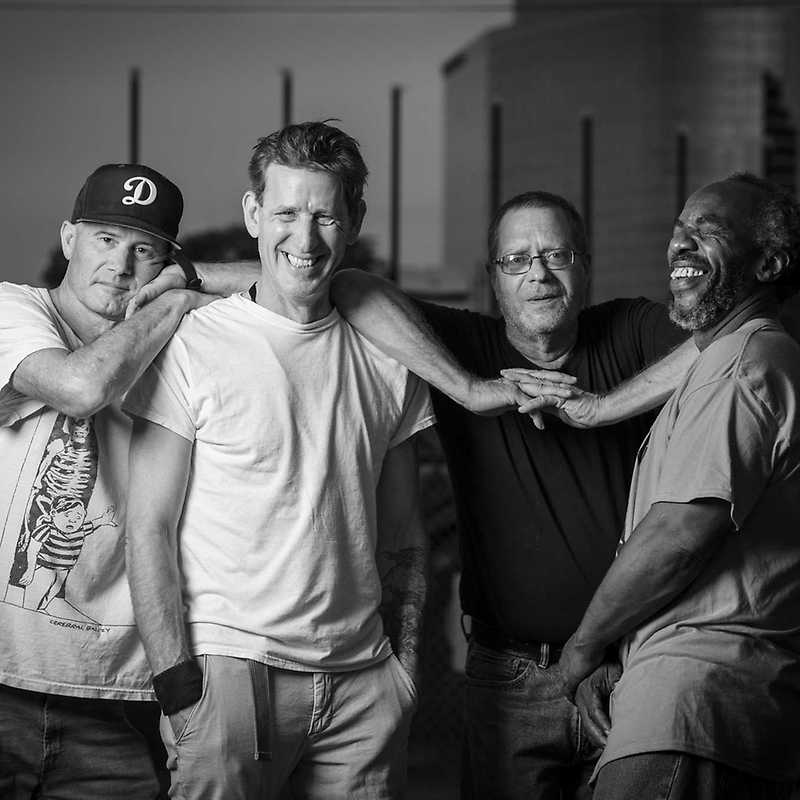 Scream is an American hardcore punk band from Washington, D.C.; they originally formed in the suburb of Bailey’s Crossroads, Virginia. Scream originally formed in 1981 within the vanguard of the Washington Hardcore explosion. In 2009, the band reunited, and as of January 2012 were on tour in Europe. As of 2017, the band was still touring in both America and the United Kingdom.

Scream’s music is faithful to the roots of rock, but spun itself into other genres by employing sounds that predate the raunchiness of hardcore, while saluting reggae and speed metal.