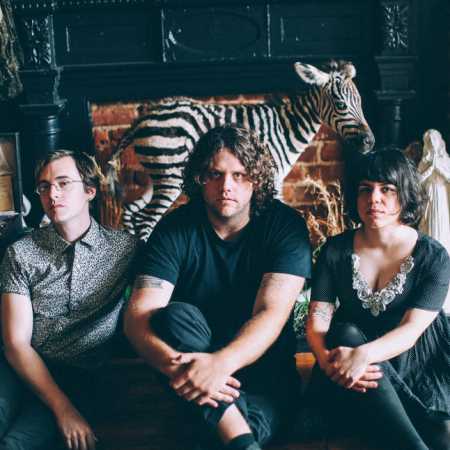 Mike and Marissa formed a band in high school under the name Surgery On TV. After several lineup changes they finally decided on the trio and a name change to Screaming Females. The Screaming Females got their start in the basement show scene of New Brunswick, New Jersey. Shows were held in the houses of various bands, students, and residents, so people under 21 could attend. The band has gone on to achieve success with a wider exposure, having been featured on NPR, Last Call with Carson Daly, and MTV. Screaming Females have played with bands such as Garbage, Throwing Muses, Dinosaur Jr., The Dead Weather, Arctic Monkeys, Ted Leo & The Pharmacists, JEFF the Brotherhood, Little Lungs, Cheeky, The Ergs, Shellshag and The Measure.

In 2012 Marissa Paternoster was named the 77th greatest guitarist of all time by Spin magazine.