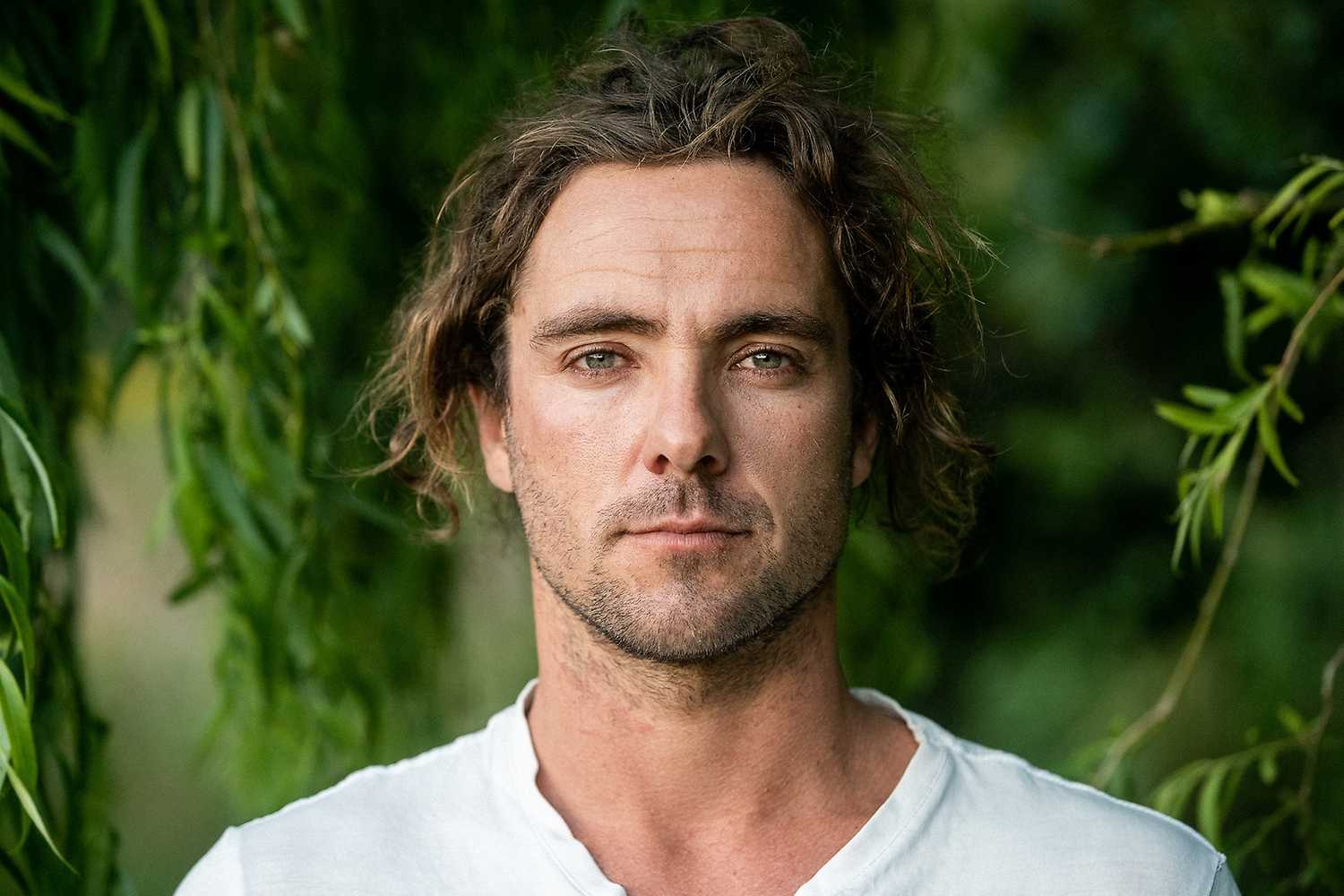 Sean Koch returns to Europe with a lot of new music, written and released during a two-year hiatus that he spent back home in South Africa. He has released a five-track EP called Feeling and a full-length album for which, as he says “most of the songs were all self produced from my lounge”. The tour will take him and his band to Germany, Prague, Switzerland, London and, for the first time, Stockholm and Paris.

Sean Koch is a talented singer, songwriter and composer who grew up near the ocean in the village of Kometije near Cape Town, South Africa. Together with his friends including Jeremy Loops or Alice Phoebe Lou, he spent a lot of time playing guitar on the beaches and living the surfer’s dream in a surfer’s paradise. In fact, most of the songs from his debut album Your Mind is A Picture were written directly on the beach. He released his first EP in 2016 and his single Feel The Energy has racked up over 4 million streams. His songs are full of sunshine and charge with energy like direct sunlight. Sean Koch skilfully combines simple, straightforward melodies with meaningful, deep lyrics