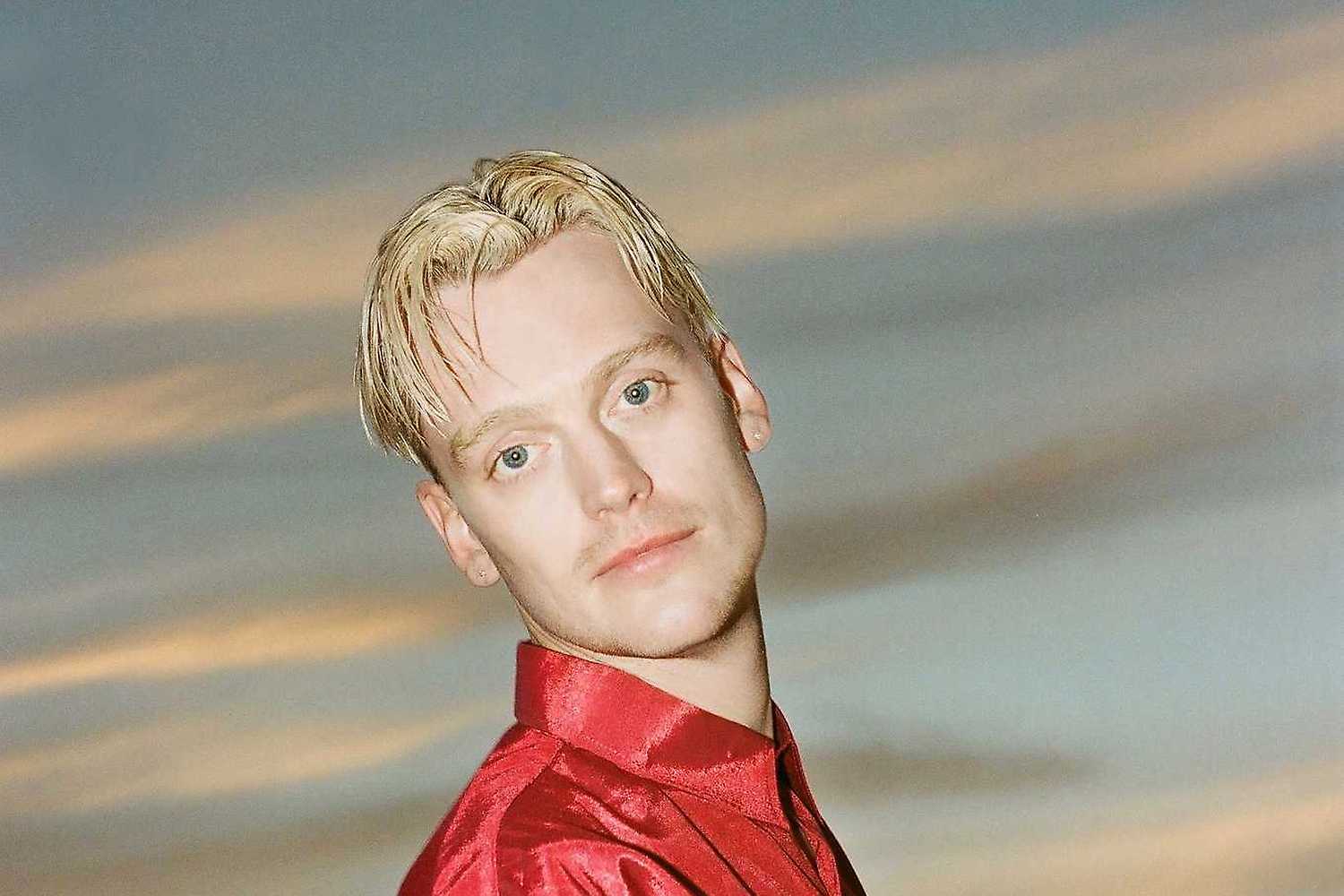 Sean Nicholas Savage will appear in Chmury with his band.

Pop-prophet, urban legend, cult shaman. His ballads have inspired a generation of singers, for whom he is either a direct or, more often, a hidden inspiration. Suffice it to say that his latest recordings are produced by Mac DeMarco. Savage oozes drama, nostalgia and hope into often austere arrangements and bittersweet lyrics, from which at the end of the day, an incorrigible poptimism emerges.

Sean Nicholas Savage  So It Appears