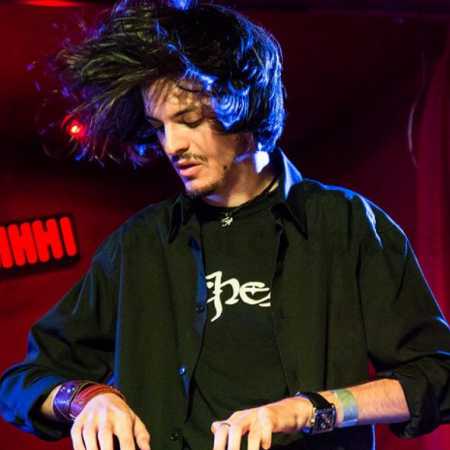 At the end of 2010, Marta Sacri –flutes- creates “Sechem” with the aim of spreading the knowledge of Ancient Egypt through oriental and metal music. After an underground run followed by gigs with both national and international bands, festivals and shows with mummies and other surprises, their first demo “loaded” comes out in 2014. 2016 will be the year when the first studio album “Renaissance of the Ancient Ka” will be released. An EP set in a darker Egypt steeped in the fights between christianism and the pagan world.

In the Name of God