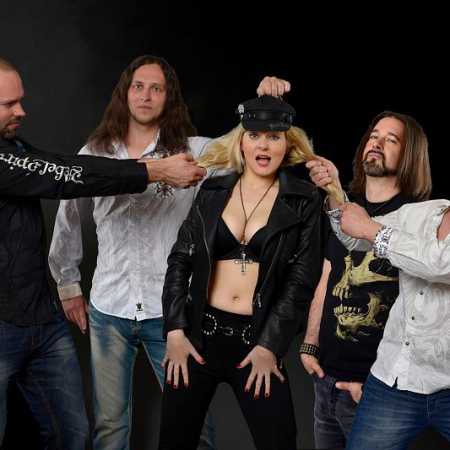 Prague group Second Chance group plays its own style, which can not be simply compared to a specific genre of metal. It uses the typical label "modern hard rock" with a strong, robust and compact sound, which he considers as the basis for Second Chance. The band from the beginning focused on live performances, because this way its members are considered to be a fun and effective way to improve the sound and stage show. Since 2007, the Czech Republic after the band played a decent amount of summer concerts and festivals with a positive response from the audience.