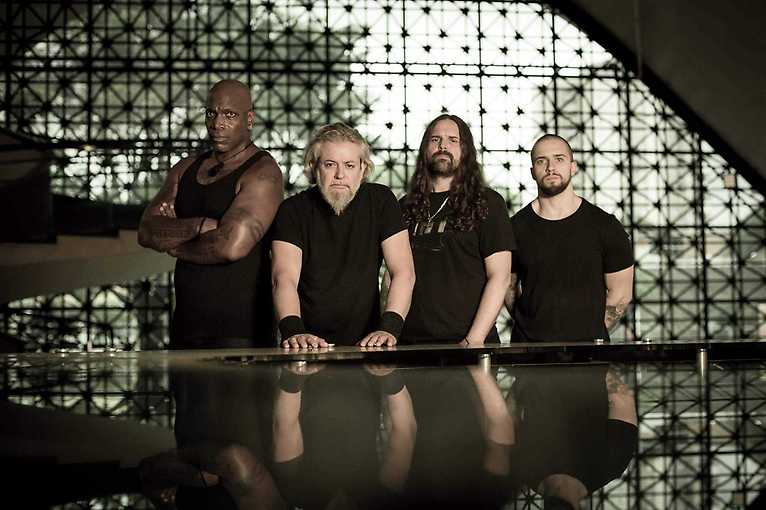 The Brazilian metal giants will present themselves in Poland on November 9th, 2021 in the A2 club in Wroclaw. Sepultura will go on tour in the company of special guests: Sacred Reich and Crowbar to promote their latest album, Quadra, released on February 7, 2020 by Nuclear Blast Records.

Sepultura is an unquestionable legend of metal, created in 1984 in Brazilian Belo Horizonte Sepultura is an example of a restless artist who never stands still. Founded by the Cavalier brothers, the formation effectively resists all crises, including personal ones, and does nothing about the exploitation of journalists or fans in social media. It does everything to realize its artistic ambitions, even beyond the borders of metal.

In 1985, singer and guitarist Phil Rind founded a band in Arizona, which later wrote some beautiful chapters in the history of thrash metal and named it Sacred Reich. With their debut album Ignorance the band immediately jumped to the highest level. Apart from Phil, it was recorded by Jason Rainey, Wiley Arnett and the brilliant drummer Greg Hall, for whom even Slayer used to strive.

Pioneering for sludge metal, the band Crowbar, was founded in 1990 in New Orleans on the initiative of truck riff master and rough vocalist Kirk Windstein, who dreamed of combining doom weight with hardcore expression. Kirk did it masterfully, and the albums released between 1991 and 1996 are today a sludge classic.